The flight deck on an aircraft carrier is a flurry of moving pieces—a puzzle in constant motion. The Aircraft Handling Officer is in charge of directing the movement of the entire flight deck. You determine the jet launch sequence. You ensure all aircraft are ready to be recovered and you decide where they go and how they get there. Every performance needs a choreographer—the dance on the deck of an aircraft carrier, happening live every day and night is no different. Here, every day is hectic and every second counts. 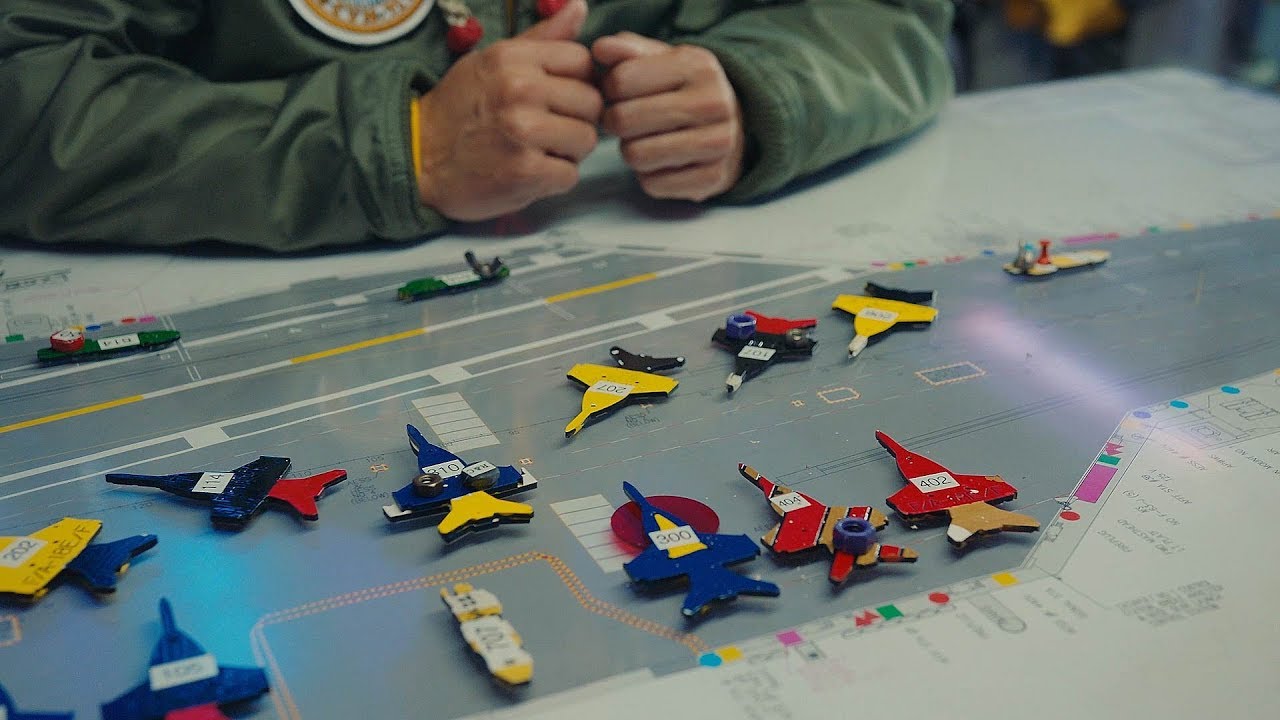 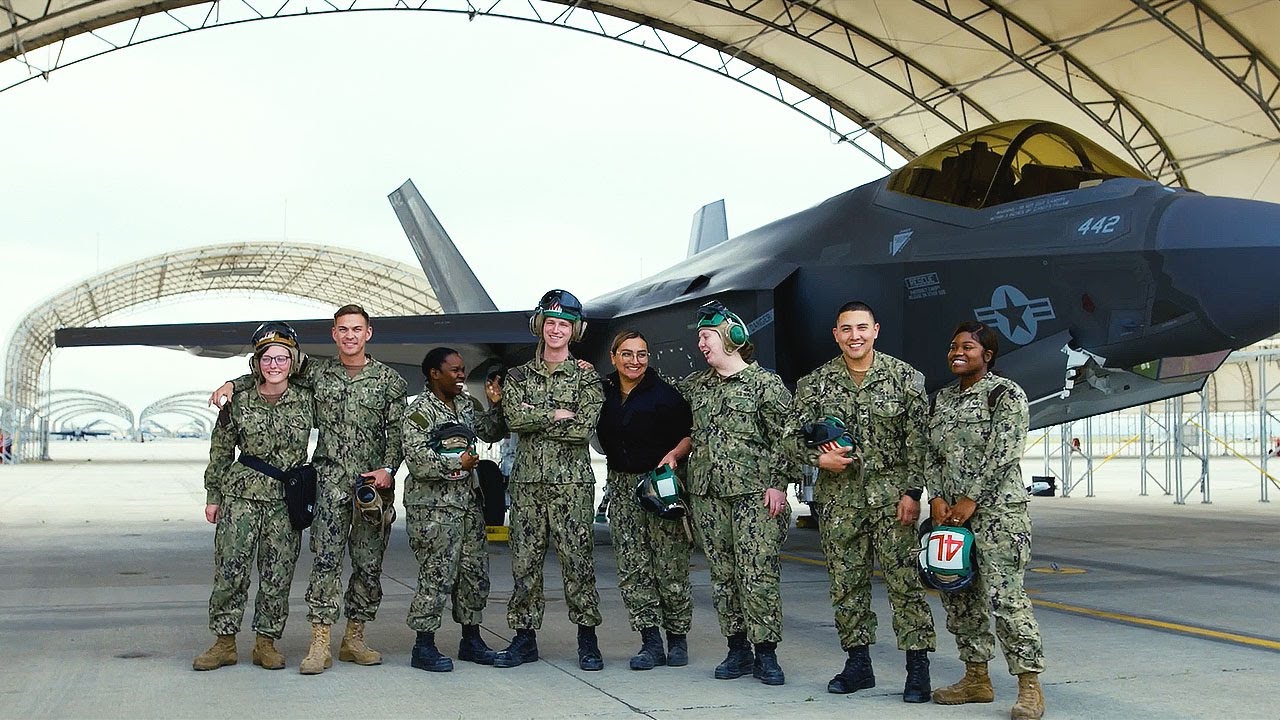 Aircraft Handling Officers directs flight and hangar deck operations aboard carrier, including spotting, landing and launching aircraft and handling crashes and fires. Their responsibilities include:

As a Navy Aircraft Handling Officer, you’ll make the world your home. You may be assigned to sea or shore squadrons on almost any continent. You will have the opportunity to work in a variety of environments – from airborne aircraft to hangars, hangar decks to flight decks, and flight lines at air stations and on aircraft carriers.

Those pursuing an Aircraft Handling Officer position are required to attend Officer Development School (ODS) in Newport, RI. ODS is a five-week program that provides a comprehensive and intense introduction to the responsibilities of Navy Staff Corps Officers. Here they learn about the military structure of the U.S. Navy, its rich history of traditions and customs, leadership development and military etiquette.

Once that training is complete, Aircraft Handling Officers will need to attend Aviation School in Pensacola, FL, for a specialized training program.

Advanced technical and operational training in the aviation field is also available as part of your career development, preparing you for any number of future civilian careers with airports, airline industries, government and law enforcement agencies, aircraft manufacturers and more.

Wherever you are in your professional career, the Navy can help ease your financial burdens and advance your career with generous financial assistance and continuing education programs. Opportunities for further education within this platform include:

You may not immediately enter the Navy as a Handling Officer. You must serve in a variety of other aviation-related Officer roles before you are promoted to this position.

A degree from a four-year college or university is a minimum educational requirement to become a Commissioned Officer. You must also attend Officer Training. There may be exceptions to the degree requirements based on extensive service experience.

There are part-time opportunities available as an Aircraft Handling Officer.

Serving part-time as a Navy Reserve Sailor, your duties will be carried out during your scheduled drilling and training periods. During monthly drilling, Aircraft Handling Officers in the Navy Reserve typically work at a location close to their homes.

For annual training, Aircraft Handling Officers may serve anywhere in the world, whether on a ship at sea or at bases and installations on shore.

Aircraft Handling Officers in the Navy Reserve serve in an Officer role. Before receiving the ongoing professional training that comes with this job, initial training requirements must first be met.

For current or former Officers of military branches other than the Navy (OSVET), as well as for Officer candidates without prior military experience: Since October 1st, 2019, Officer Candidates are required to attend the Officer Development School (ODS) in Newport, RI, instead of the 12-day Direct Commission Officer School. ODS is a five-week program that provides a comprehensive and intense introduction to the responsibilities of Navy Staff Corps Officers. Here they learn about the military structure of the U.S. Navy, its rich history of traditions and customs, leadership development and military etiquette. There may be an option for attendees to request to split the five-week program into two sessions.