Skip to main content
GET UP TO $90,000 NOW
Find out how much you can qualify for.

Being a Tactical Romeo Helicopter Aircrewman is just like searching for a needle in a haystack—only the needle is a deadly weapon and the haystack is 139 million square miles. As part of the helicopter aircrew, you search the open water in MH-60 Romeos for submarines that lurk beneath. These aircrewmen are also trained rescue swimmers, leaping from helicopters into the sea to save lives. Prepare to detect what others call undetectable as an AWR. 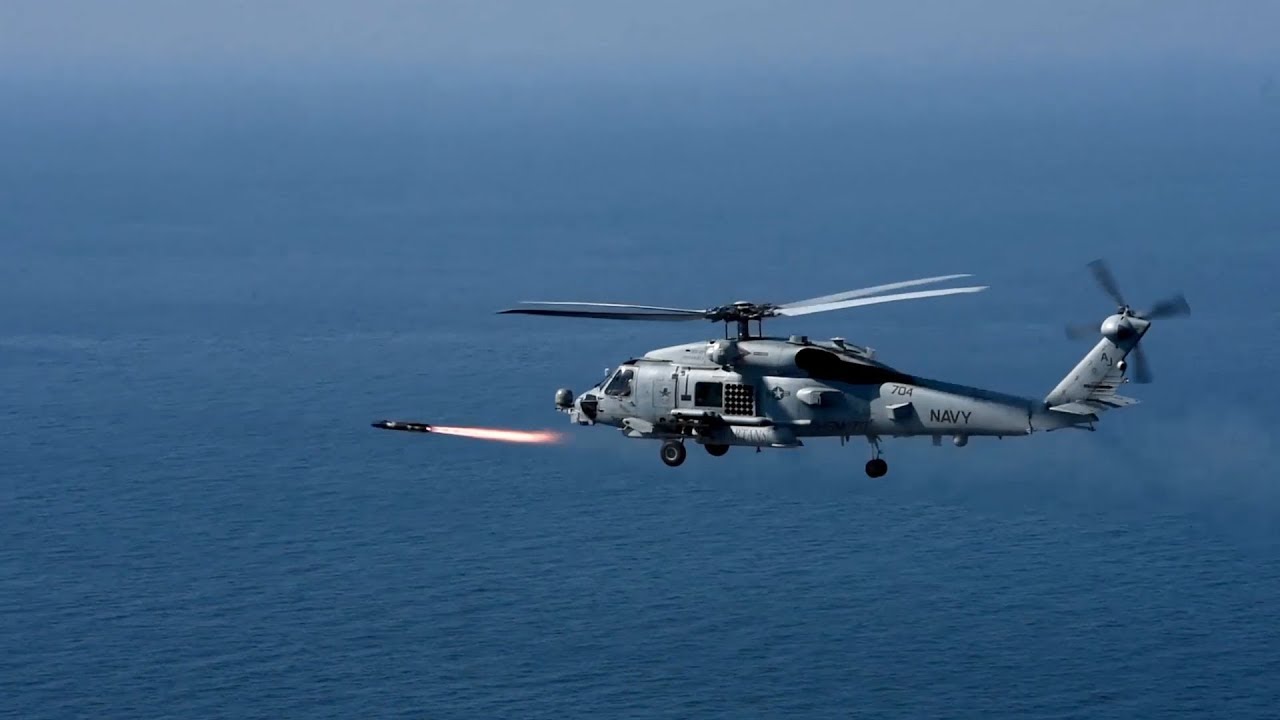 As an Aircrewman Tactical Romeo Helicopter, you’ll embark on missions around the world. You may be assigned to sea or shore squadrons on almost every continent. You will have the opportunity to work in a variety of environments – from airborne aircraft to hangars, hangar decks to flight decks, and flight lines at air stations and on aircraft carriers.

Upon completion of the initial 7-9 week training at Recruit Training Command Great Lakes (known as Boot Camp), you’ll report for specialized training, including:

Aircrew Candidate School (4 weeks) in Pensacola, FL, for training in water and Land Survival and Safety.

Additional training may be required depending on your assignment. AWRs can expect to receive specialized training on specific aircraft or equipment relevant to your assignment before reporting for operational activities.

After you’ve completed training, you may be stationed in traffic control centers on aircraft carriers or at air traffic control facilities in the United States or overseas. As an AWR, you can expect approximately 60% of your assignments to take place at sea.

Advanced training as an Aircrewman Tactical Romeo Helicopter may also be available during later stages of your career. For those with further leadership aspirations and a college degree, Officer roles may be available, providing opportunities to lead and train others.

Beyond offering access to professional credentials and certifications, Navy technical and operational training in the flight operations field can translate to credit hours toward a bachelor’s or associate degree through the American Council on Education.

A high school diploma or equivalent is required to become an Enlisted Sailor in the flight operations field in the Navy. Those seeking a position as an Aircrewmen Tactical - Helicopter must be U.S. citizens who can meet eligibility requirements for a security clearance.

All aircrew candidates should possess the ability to swim prior to entering the program. In addition, they should possess manual dexterity, physical strength and be oriented toward working with tools and machinery.

They must be self-motivated, as well as be able to work as part of a team. Helpful attributes are an interest in ideas and information, resourcefulness, curiosity, competence with tools, equipment and machines, good manual dexterity and teamwork.

Normal hearing and color perception are required for this rating.

There are part-time opportunities available as an Aircrewman Tactical-Helicopter.

Serving part-time as a Navy Reserve Sailor, your duties will be carried out during your scheduled drilling and training periods. During monthly drilling, Aircrewmen in the Navy Reserve typically work at a location close to their homes.

For annual training, Aircrewmen may serve anywhere in the world, whether on a ship at sea or at bases and installations on shore.

Aircrewmen Helicopter in the Navy Reserve serve in an Enlisted role. Before receiving the ongoing professional training that comes with the job, initial training requirements must be met.

For current or former military Enlisted service members: prior experience satisfies the initial Recruit Training requirement – so you will not need to go through Boot Camp again.

For those without prior military experience: you will need to meet the initial Recruit Training requirement by attending Boot Camp for seven to nine weeks in Great Lakes, IL. This training course will prepare you for service in the Navy Reserve and count as your first Annual Training.