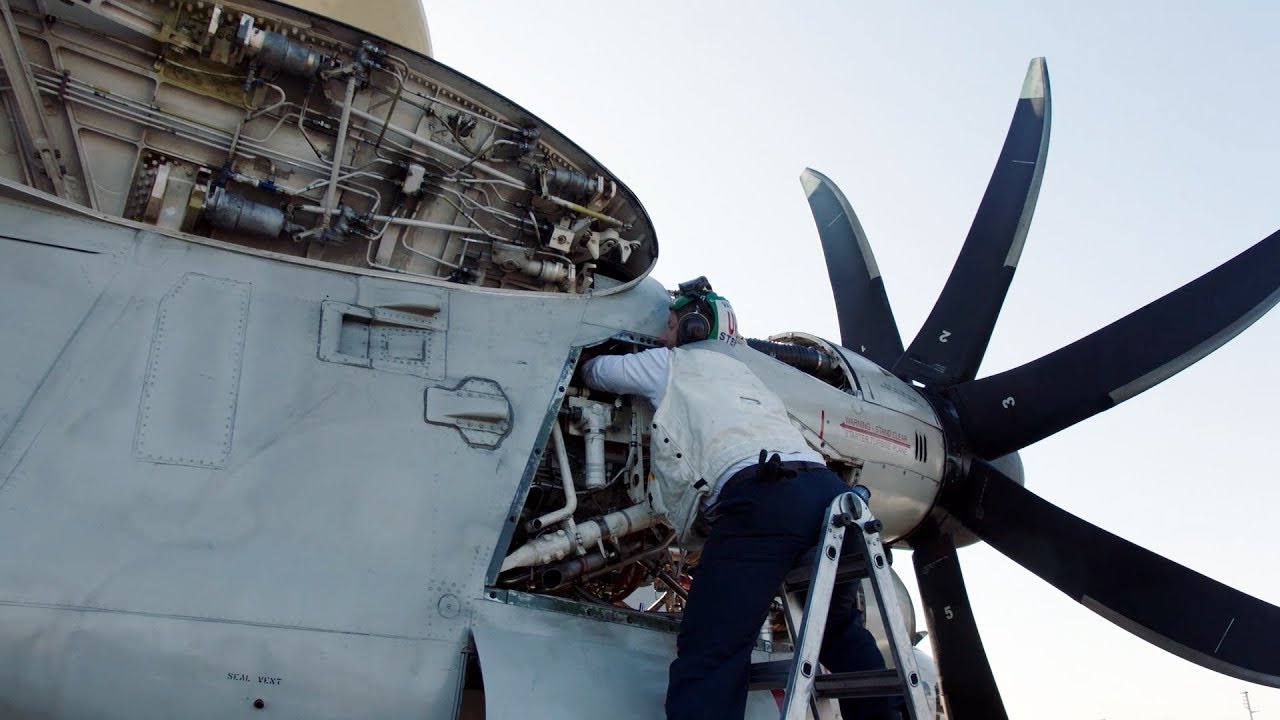 Upon completion of the initial 7-9 week training at Recruit Training Command Great Lakes (known as Boot Camp), you’ll report for specialized training, including:

For those without prior military experience, you will need to meet the initial Recruit Training requirement by attending Boot Camp for 7-9 weeks in Great Lakes, IL. This training course will prepare you for service in the Navy Reserve and count as your first Annual Training.