The Navy has a long and storied history full of tradition. If you wear the “crossed anchors,” it means you’re part of one of the oldest and proudest communities of all. Boatswain’s Mates are the heart of every ship. As one of them, you’ll perform a wide range of duties, making you the jack-of-all-trades on ships and on shore. Whether you’re standing watch as a lookout, assisting as a search and rescue swimmer, or piping calls during a Navy ceremony, this job is one that comes with adventure and pride. 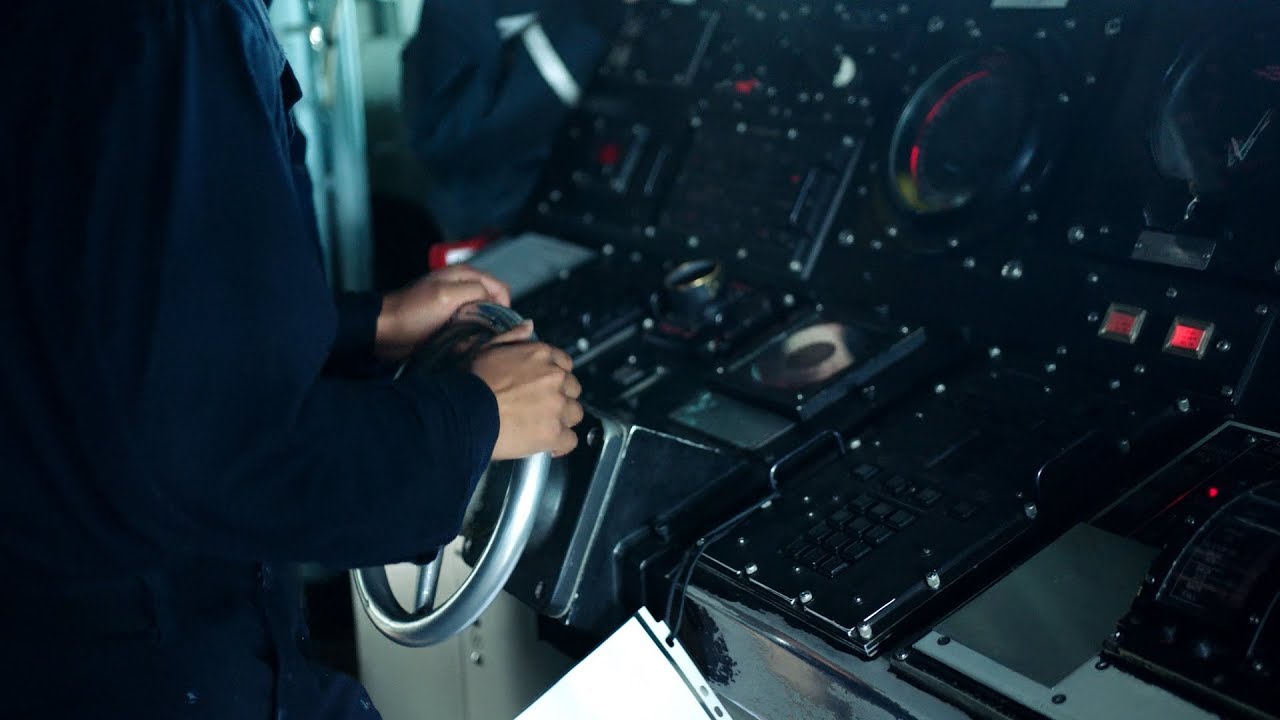 The Boatswain’s Mate (BM) has a rich history of honored traditions. As a BM, you will supervise the maintenance of your ship inside and out, in addition to a diverse roster of other responsibilities:

Boatswain’s Mates serve primarily on ships and can expect to travel the world over. Your responsibilities are performed mostly outdoors and you can expect work of a physical nature. You will not spend your entire career at sea, you may work in a variety of different environments when you’re stationed on shore.

Following “A” School, there may be additional opportunities for training before receiving your first assignment, such as amphibious training. After all training is completed, you may be assigned to a fleet unit or a shore station.

Advanced training as a Boatswain’s Mate may also be available during later stages of your career. For those with further leadership aspirations and a college degree, Officer roles may be available, providing opportunities to lead and train others.

Specialized training received and work experience gained in the course of service can lead to valuable credentialing and occupational opportunities in related fields in the civilian world, such as occupational health and safety, motorboat operation and more.

Beyond offering access to professional credentials and certifications, Navy technical and operational training as a Boatswain’s Mate can translate to credit hours toward a bachelor’s or associate degree through the American Council on Education.

A high-school diploma or equivalent is required to become an Enlisted Sailor and a Boatswain’s Mate. You must also be a U.S. citizen eligible for security clearance.

Applicants for the BM rate possess good communication skills, including the ability to speak clearly. You should also be able to get along with others and work well as a team member.

Important personal traits for this role include resourcefulness and curiosity. You should have good use of your hands and maintain physical strength.

Serving part-time as a Navy Reserve Sailor, your duties will be carried out during your scheduled drilling and training periods. During monthly drilling, Boatswain’s Mates in the Navy Reserve typically work at a location close to their homes.

Boatswain’s Mates in the Navy Reserve serve in an Enlisted role. Before receiving the ongoing professional training that comes with the job, initial training requirements must be met.