Few will have the deep understanding of codebreaking like a Cryptologic Warfare Officer. As a CWO, you are an expert in all facets of Information Operations (IO), making sure our fleet is capitalizing on the information vulnerabilities of our adversaries. Create warfighting options for Fleet Commanders, advise decision-makers at all levels and achieve military objectives in cyberspace. In this job, your knowledge of the cyber battlespace is unmatched. 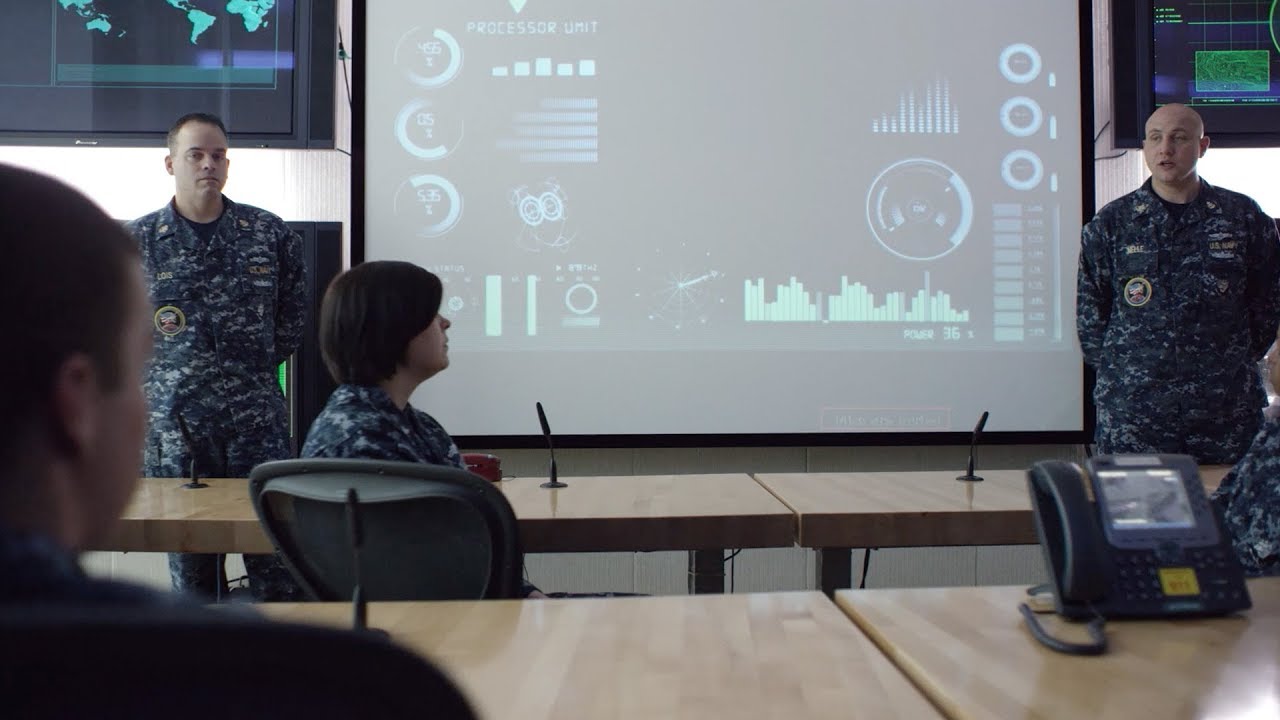 Cryptologic Warfare Officers (CWOs) are directly involved in every aspect of Naval operations – delivering information to decision-makers by attacking, defending and exploiting networks to capitalize on vulnerabilities in the information domain. As a CWO, you will employ a thorough understanding of sensors and weapons, strategy and tactics, as well as national systems’ capabilities and limitations. This role may include:

Cryptologic Warfare Officers assume critically important duties both afloat and ashore. This may include:

After completion, they attend an eight-week Information Warfare Basic Course of instruction in Pensacola, FL, to learn the fundamentals of everything from Electromagnetic Theory to Tactical Cryptology to Signals Intelligence Reporting. CWOs must complete specific qualifications as part of their training during Fleet tours and are expected to pursue advanced education opportunities.

Wherever you are in your professional career, the Navy can help ease your financial burdens and advance your career with generous financial assistance and continuing education programs. Beyond professional credentials and certifications, Cryptologic Warfare Officers can advance their education by:

Postgraduate education is important to the success of the Cryptologic Warfare Officer. Most CWOs will complete a master’s degree in one of the following: electrical engineering, cyber systems and operations, computer science or space systems.

All candidates must also be: U.S. citizens, willing to serve worldwide, eligible for a Top Secret/Sensitive Compartmented Information (SCI) security clearance and qualified for sea duty.

There are part-time opportunities available as a Cryptologic Warfare Officer.

Serving part-time as a Navy Reserve Sailor, your duties will be carried out during your scheduled drilling and training periods. During monthly drilling, Cryptologic Warfare Officers in the Navy Reserve typically work at a location close to their homes.

For annual training, Cryptologic Warfare Officers may serve anywhere in the world, whether on a ship at sea or at bases and installations on shore.

Cryptologic Warfare Officers in the Navy Reserve serve in an Officer role. Before receiving the ongoing professional training that comes with this job, initial training requirements must first be met.

For current or former Officers of military branches other than the Navy (OSVET), as well as for Officer candidates without prior military experience: You will need to meet the initial leadership training requirement by attending the Officer Development School (ODS). This will count as your first Annual Training.