We don’t mess around with our weapons, and that means we need dedicated Sailors in charge of them. As a Navy Missile Technician, you’ll assemble, maintain and repair nuclear-capable ballistic missiles on submarines around the world. But to be in charge of a missile, you have to know everything about it—what it’s made of, where to secure it and how to launch it. You’ll receive extensive training on everything from the hydraulic systems and electrical setups to every valve and bolt that makes our nuclear missiles. Think you can handle this high-stakes rate? 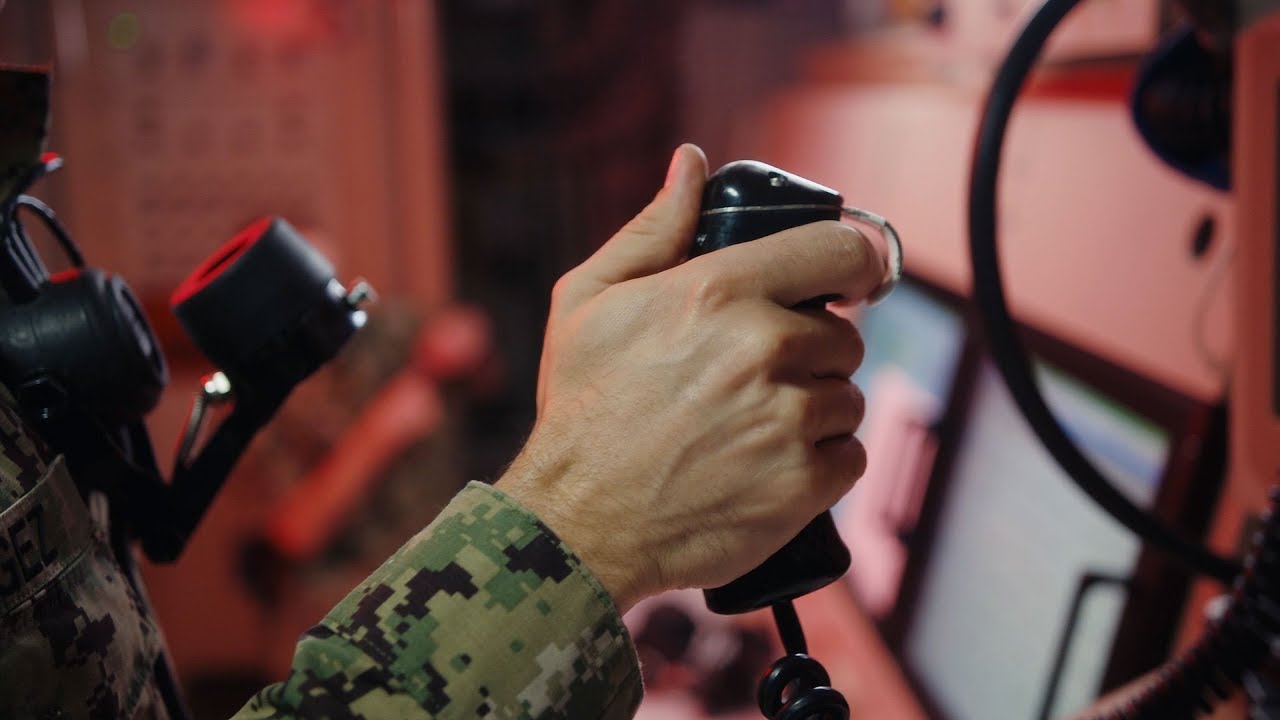 Missile Technicians receive extensive training in the operation and maintenance of advanced electronic equipment and computers and electromechanical support systems used in submarine strategic weapons systems. On any given day as a Missile Technician, you may:

Missile Technicians work aboard Navy submarines which take you on journeys anywhere in the world, as well as shore stations in the United States, primarily in Bangor, WA, and Kings Bay, GA. They are assigned to ballistic missile submarines or missile assembly.

Sailors in the MT rating usually work indoors, although they may sometimes work outdoors while doing tasks such as loading missiles. They usually work in a confined environment, are closely supervised and do both mental and physical work as a team.

Upon completion of the initial 7-9 week training at Recruit Training Command Great Lakes, (known as Boot Camp), those pursuing a Missile Technician role report to Basic Submarine School and Basic Mechanical Skills in Groton, CT, for 7 weeks. Here, they receive an introduction to basic submarine systems and mechanics.

From there, they’ll move on to Class “A” (NIDA), Class “C” and AWS Replacement in Kings Bay, GA, where they receive advanced electronics, electricity, digital theory and mechanical systems and repair on Trident II and Tomahawk missiles and launching systems.

Only MTs that are assigned to SSGN platforms are required to attend the AWS Replacement course.

Promotion opportunities are regularly available but competitive and based on performance. It’s also important to note that specialized training received and work experience gained in the course of service can lead to valuable credentialing and occupational opportunities in related fields in the civilian sector.

Beyond offering access to professional credentials and certifications, Navy technical and operational training for a Missile Technician can translate to credit hours toward a bachelor’s or associate degree through the American Council on Education.

A high-school diploma or equivalent is required to become an Enlisted Sailor and Missile Technician in the Navy. Those seeking this role must have good vision and normal color perception. They should feel comfortable in front of small groups. Prior experience in leading others is a valuable asset. Citizenship requirements may vary.

As an MT, you will be required to volunteer to serve aboard a submarine. You may be eligible for additional submarine duty pay based on your merit and time served. For Missile Technicians, active duty obligation is six years. Applicants will enlist for four years and concurrently execute an agreement to extend their enlistment for 24 months.

There are part-time opportunities available as a Missile Technician.

Serving part-time as a Navy Reserve Sailor, your duties will be carried out during your scheduled drilling and training periods. During monthly drilling, Missile Technicians in the Navy Reserve typically work at a location close to their homes.

For annual training, Missile Technicians may serve anywhere in the world, whether on a ship at sea or at bases and installations on shore.

Missile Technicians in the Navy Reserve serve in an Enlisted role. Before receiving the ongoing professional training that comes with the job, initial training requirements must be met.

For current or former military Enlisted servicemembers: experience satisfies the initial Recruit Training requirement – so you will not need to go through Boot Camp again.

For those without prior military experience: you will need to meet the initial Recruit Training requirement by attending Boot Camp for seven to nine weeks in Great Lakes, IL. This training course will prepare you for service in the Navy Reserve and count as your first Annual Training.