Navy Musicians (MUs) know the power of performance. And for our Sailors, nothing boosts morale like the opportunity to jam out to world-class live music.

As a Navy Musician, you’ll not only perform for Americans at home, but travel the world, bringing joy to foreign dignitaries, orphanages and Sailors on deployment. You’ll appear at elaborate productions and events such as presidential inaugurations, special ceremonies for foreign dignitaries, Navy celebrations and international parades. You could also find yourself making guest appearances on live TV and radio broadcasts.

March in the award-winning drumline, hone your skills in the brass band or join a pop group within the ceremonial organization. Navy Musicians are some of the most highly-regarded musicians in the world, playing every instrument from piano to cello to clarinet and guitar. 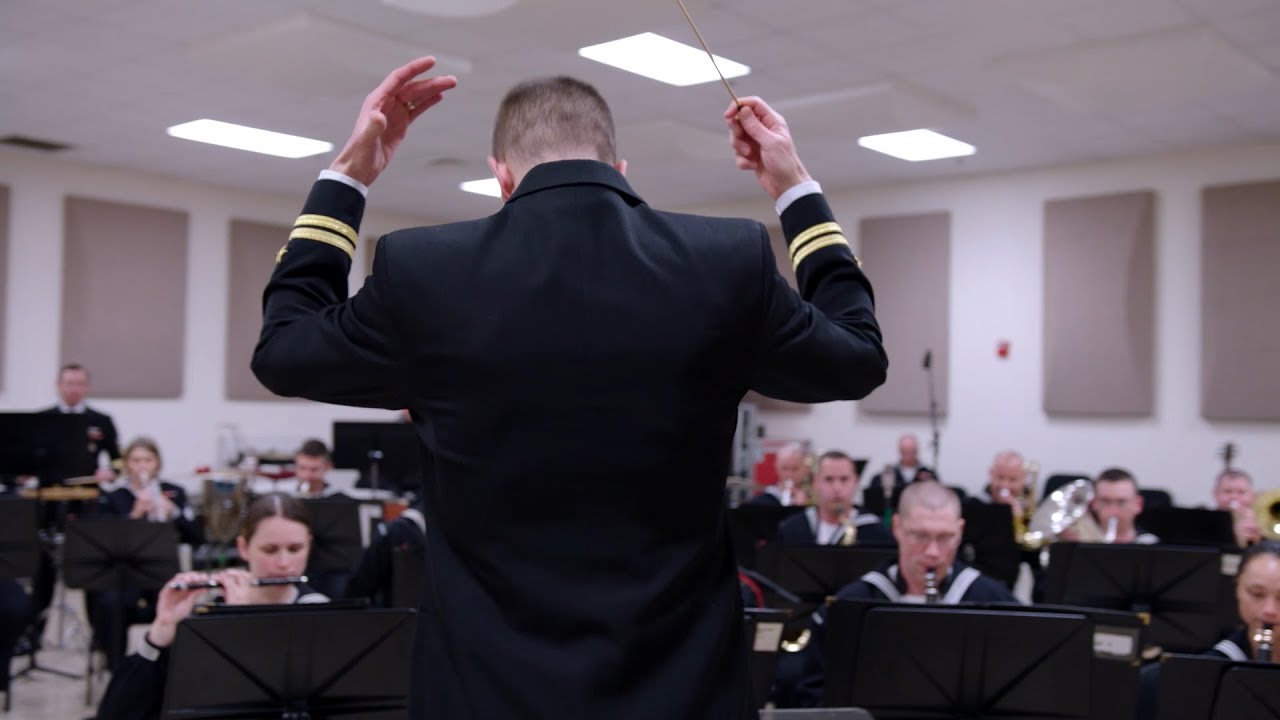 Navy Musicians can be assigned to play in one of the Navy’s two Premiere Bands: the United States Navy Band Washington, D.C. or the Naval Academy Band in Annapolis, MD. They may also perform in one of 11 Navy Fleet bands stationed globally. In this career, the world is your stage—you may travel to a variety of locations, boosting morale and demonstrating the distinction of the Navy band.

Musicians set the standard for musical excellence, performing in various musical styles anywhere in the world. Genres range from Broadway to big band, jazz to contemporary rock, country/western to baroque.

Upon completion of initial training at Recruit Training Command Great Lakes, (known as Boot Camp), those pursuing a Musician role report to the Armed Forces School of Music in Little Creek, VA, where they receive formal Navy training at “A” School for 21 weeks. Here, they develop a working knowledge of performing in concert bands, marching bands, stage bands and small specialty ensembles.

Specialized training received and work experience gained in the course of service can lead to valuable credentialing and occupational opportunities in related fields in the civilian world.

Beyond offering access to professional credentials and certifications, Navy technical and operational training for a Navy Musician can translate to credit hours toward a bachelor’s or associate degree through the American Council on Education.

A high-school diploma or equivalent is required to become an Enlisted Sailor. Positions in the music field are very limited, and qualified applicants must demonstrate a high level of musical skill and knowledge prior to being accepted. Applicants must also pass an official audition and meet all qualifications for enlistment in the Navy. Those seeking a Musician position must be U.S. citizens.

Note that strict appearance requirements must be met in order to be considered.

There are no part-time opportunities available as a Navy Musician. If you’re interested in other part-time careers in the Navy Reserve, you can talk to a recruiter or review more careers at your own pace here.