If you’re a Surface Warfare Officer (SWO), you have what it takes to lead by example. Maintain and operate the most advanced fleet of ships in the world—along with the crews that support them. Your team of Sailors will look to you for guidance, so you’ll need to become an expert on everything from engineering to combat systems to navigation. Communicate your mission and goals with your crew to ensure everything is smooth sailing. If you see yourself commanding a Naval ship as a Captain one day, this is the role that will get you there. 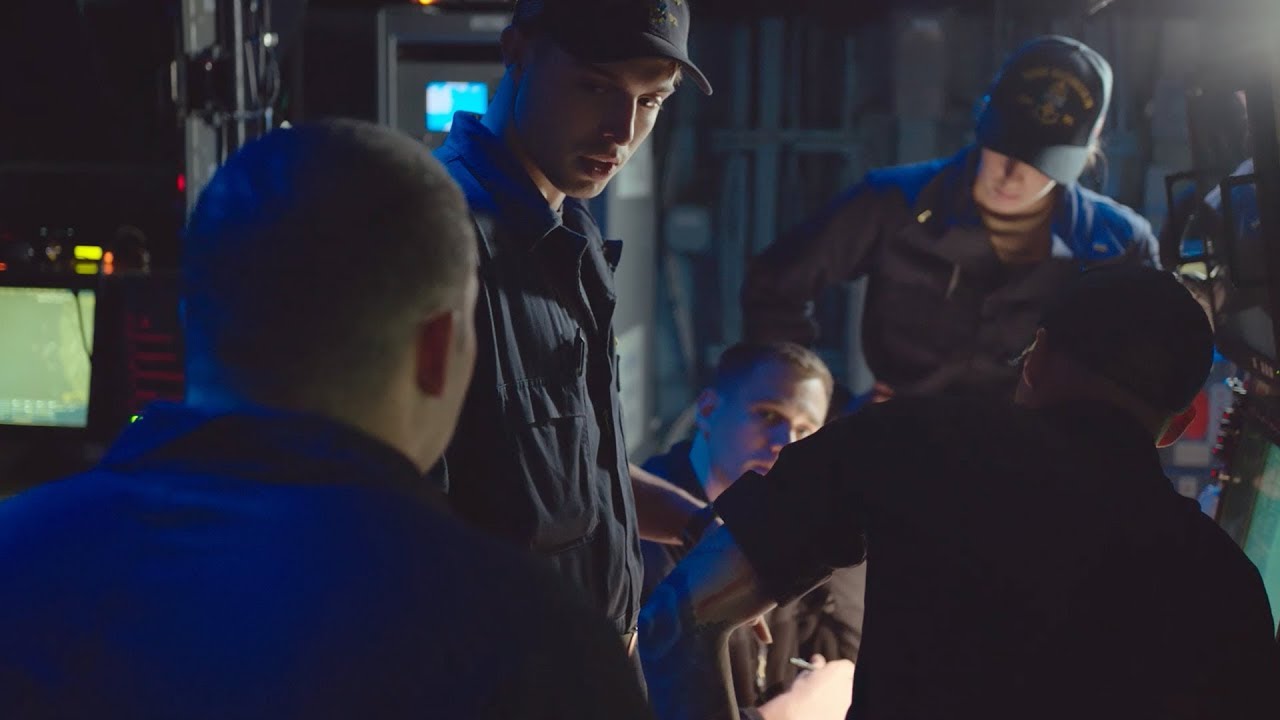 Surface Warfare Officers (SWOs) are involved in virtually every aspect of Navy missions. As a SWO, you may be in charge of any number of shipboard operations and activities while at sea, working with or within any of these specialized forces:

Mine Warfare Forces: Detect, identify and neutralize threats from hostile use of maritime mines.

You may also be interested in becoming a Surface Warfare Officer within the prestigious Navy Nuclear community where you will have the opportunity to work on some of the world’s most powerful nuclear-powered submarines and aircraft carriers.

As a Surface Warfare Officer, you will work at sea and on shore, in a variety of environments. Sea duty could place you aboard ships within the fleet. Shore duty may involve a tour of duty at the Pentagon, a student assignment at the Naval Postgraduate School in Monterey, CA, or command and management positions at shore bases and stations around the world.

Unless they have already been commissioned through the Naval Academy or ROTC, those pursuing a Surface Warfare Officer position are required to attend Officer Candidate School. Newly commissioned SWOs can expect an advanced training process that includes comprehensive training at sea and ashore.

Newly commissioned Surface Warfare Officers will be assigned to a surface ship, leading a team of Sailors responsible for a component of the ship – anything from electronics to weapons to engineering systems. In this setting, Officers are working toward full Surface Warfare qualification.

After completing these initial sea tours, Surface Warfare Officers may be selected to serve on high-level staffs, commands or strategic projects or they may be selected to work in recruitment. The ultimate goal for many: to one day command their own ship.

Wherever you are in your professional career, the Navy can help ease your financial burdens and advance your career with generous financial assistance and continuing education programs. Beyond professional credentials and certifications, Surface Warfare Officers can advance their education by:

A degree from a four-year college or university is a minimum educational requirement to become a Commissioned Officer.

There are different ways to become a SWO. If you're a high school student or an undergraduate, you can enter through the Naval Reserve Officers Training Corps (NROTC) or through the U.S. Naval Academy. Those already having a degree attend Officer Candidate School (OCS), a 12-week Navy school in Newport, RI.

All candidates must also be U.S. Citizens.

There are part-time opportunities available as a Surface Warfare Officer.

Serving part-time as a Navy Reserve Sailor, your duties will be carried out during your scheduled drilling and training periods. During monthly drilling, Surface Warfare Officers in the Navy Reserve typically work at a location close to their homes.

For annual training, Surface Warfare Officers may serve anywhere in the world, whether on a ship at sea or at bases and installations on shore.

Surface Warfare Officers in the Navy Reserve serve in an Officer role. Before receiving the ongoing professional training that comes with this job, initial training requirements must first be met.

For current or former Officers of military branches other than the Navy (OSVET), as well as for Officer candidates without prior military experience: You will need to meet the initial leadership training requirement by attending Officer Development School (ODS). This will count as your first Annual Training.