About the U.S. Naval Academy

The Unites States Naval Academy (USNA, or “the Academy” for short) is the undergraduate college of our country's naval service. Located in Annapolis, MD, it prepares young men and women to become professional Officers of competence, character and compassion in the U.S. Navy and Marine Corps. 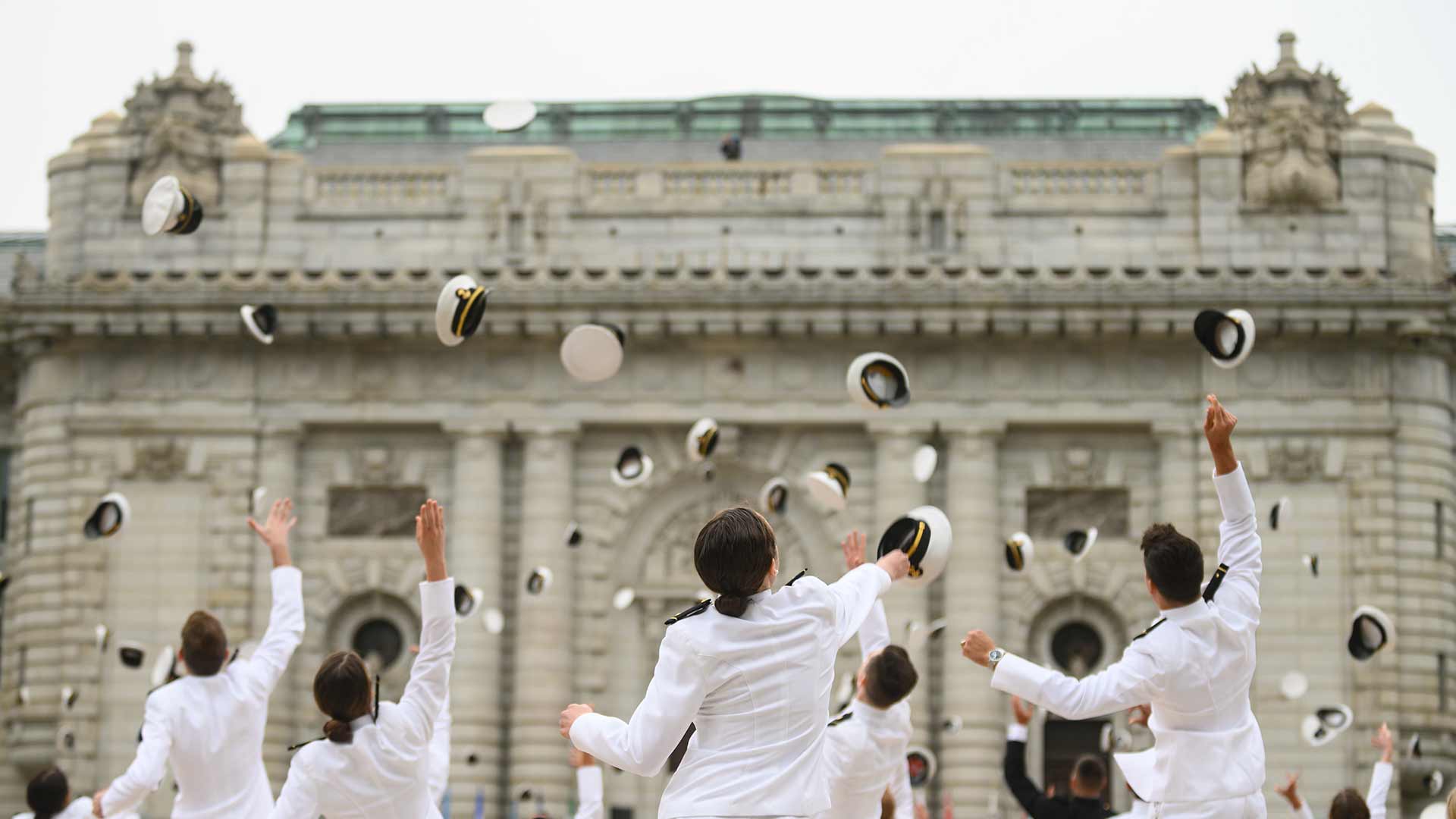 All students who attend the Naval Academy do so on a full scholarship. The Navy pays 100% of the tuition, room and board, medical and dental care costs of Naval Academy midshipmen. In addition, all midshipmen receive:

You can begin the application process as early as your junior year in high school. Apply and learn more about the Naval Academy on their website.

Interested in other ways to serve in the Navy? Learn more about other education opportunities, career options and becoming a Commissioned Officer.