There aren’t many careers that require a security clearance before you learn about everything you’ll be doing on the job. But as a Cryptologic Technician Collection, much about your role is classified. What we can tell you is this: you will intercept signals to provide tactical and strategic intelligence, technical guidance and information to ships and special warfare units. Your job is to report threats to protect the fleet and save lives. We’re looking for someone whose brain is built for solving puzzles and picking out patterns most will miss. As a CTR, a sharp mind is your strongest asset. 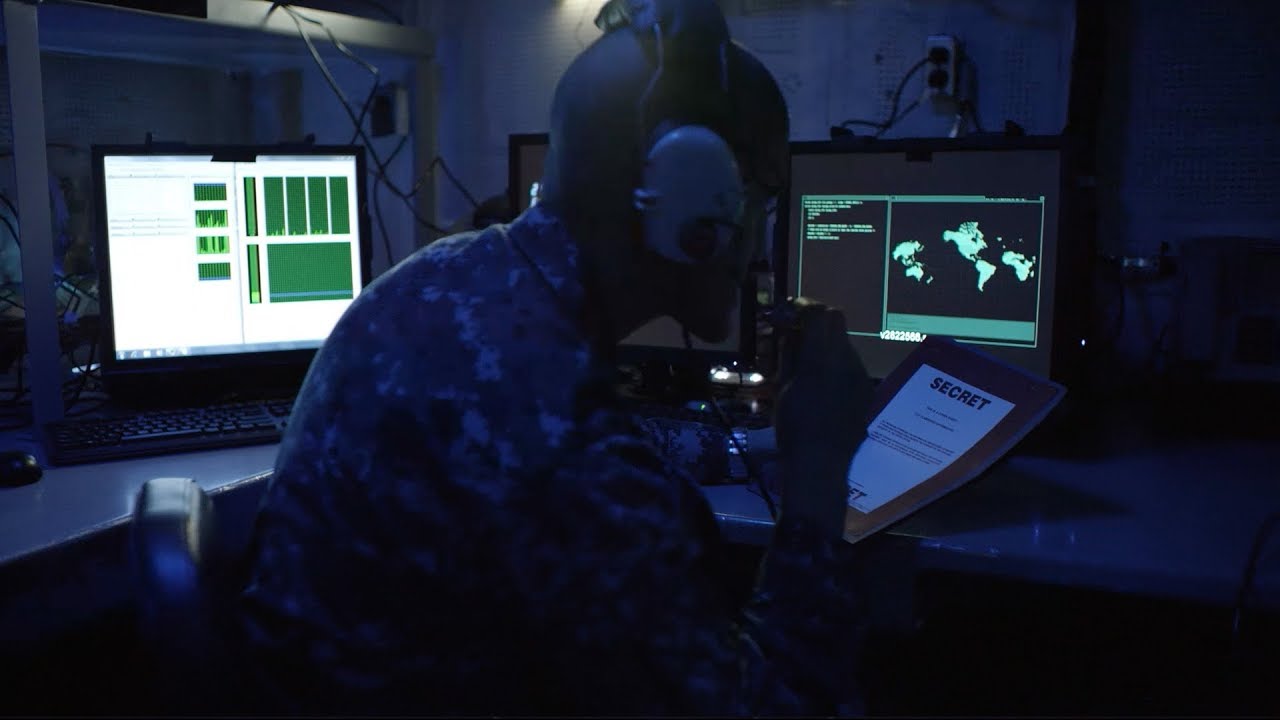 Cryptologic Technicians Collection (CTRs), serve as experts in intercepting signals of all types. Their responsibilities include:

Cryptologic Technicians Collection can expect a clean, orderly working space in an indoor setting, frequent contact and coordination with others and close supervision.

As a CTR, you may work independently or as part of small, coordinated teams.

After you’ve completed training, you may be assigned to a three-year tour of duty to selected homeported ships or P-3 aircraft based in the United States or overseas. As a CTR, you can expect approximately 60% of your assignments to take place at sea.

To learn more about the specific training path for Cryptologic Technicians Collection, connect with a recruiter.

Advanced training as a Cryptologic Technician Collection may also be available during later stages of your career. For those with further leadership aspirations and a college degree, Officer roles may be available, providing opportunities to lead and train others.

Specialized training received and work experience gained in the course of service can lead to valuable credentialing and occupational opportunities in related fields in the civilian sector. Your specialized security clearance can also open doors in a variety of cyber related fields normally unavailable to civilians.

A high school diploma or equivalent is required to become an Enlisted Sailor in the Navy. Those seeking a Cryptologic Technician Collection position must be U.S. citizens who can meet eligibility requirements for a Top Secret/Sensitive Compartmented Information security clearance.

They should have good speaking and writing skills, a good memory, resourcefulness, curiosity, good character, adaptability to do detailed work and an aptitude for arithmetic reasoning and record keeping. The desire and ability to work with others as part of a team, to deal with ideas and information and a talent in operating high-powered computers and electronic devices are also important.

There are part-time opportunities available as a Cryptologic Technician Collection.

Serving part-time as a Navy Reserve Sailor, your duties will be carried out during your scheduled drilling and training periods. During monthly drilling, Cryptologic Technicians Collection in the Navy Reserve typically work at a location close to their homes.

For annual training, Cryptologic Technicians Collection may serve anywhere in the world, whether on a ship at sea or at bases and installations on shore.

Cryptologic Technicians Collection in the Navy Reserve serve in an Enlisted role. Before receiving the ongoing professional training that comes with the job, initial training requirements must be met.