As a Cryptologic Technician Networks, you fight in the battlespace of the future. Use state-of-the-art tech to perform offensive and defensive cyber operations, investigating and tracking enemies while also protecting our networks from attacks. As an expert in communication defense and forensics, you’ll be expected to rise to the ever-evolving challenge of maintaining cybersecurity. Think you can hack it as a CTN? 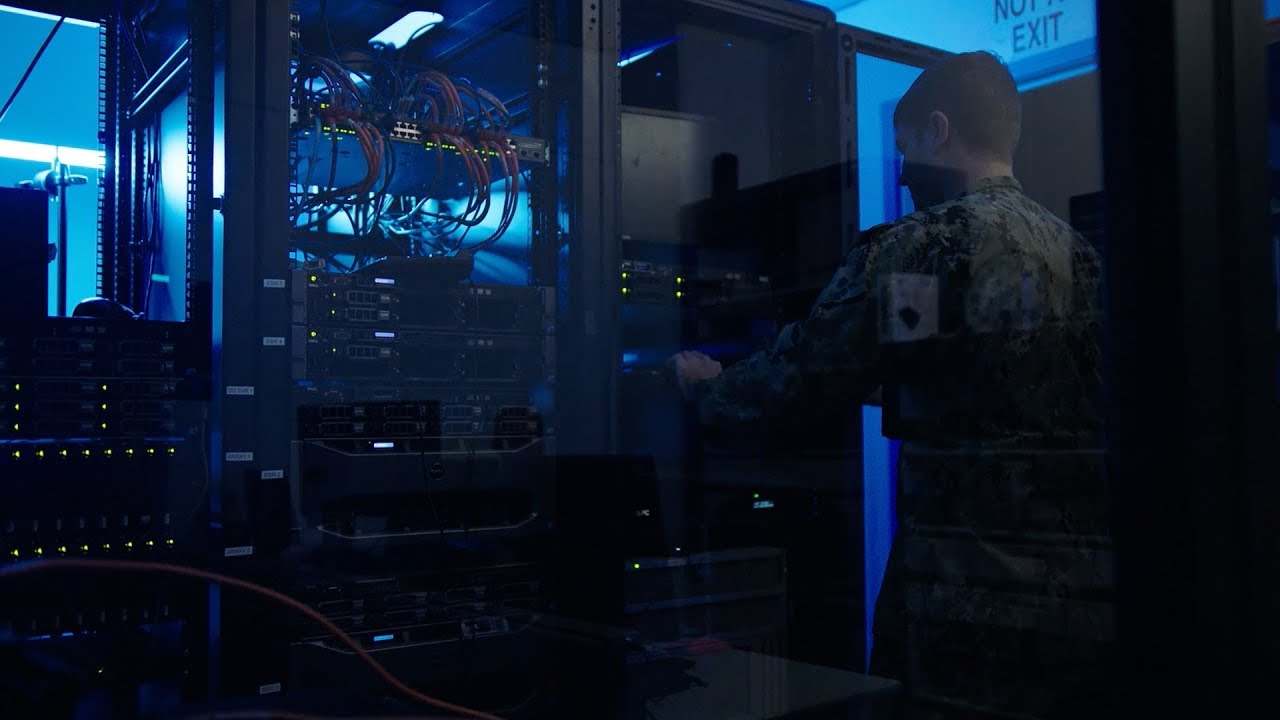 Cryptologic Technicians Networks (CTNs) serve as experts in communication network defense and forensics. Their responsibilities include:

Cryptologic Technicians Networks can expect to work in secure office environments, operating and managing computerized Information processing systems and communications circuit control equipment. Normally, they are part of a watch teams. CTNs may also be assigned to Special Warfare units.

After you’ve completed training, you may expect assignments worldwide, with duty stations throughout the continental United States and Hawaii. CTNs have opportunities to be assigned to afloat staffs, direct support and shore-based commands. There are limited opportunities for assignment to special warfare commands.

To learn more about the specific training path for Cryptologic Technicians Networks, connect with a recruiter.

Advanced training as a Cryptologic Technician Networks may also be available during later stages of your career. For those with further leadership aspirations and a college degree, Officer roles may be available, providing opportunities to lead and train others.

A high school diploma or equivalent is required to become an Enlisted Sailor in the Navy. Those seeking a Cryptologic Technician Networks position must be U.S. citizens. Applicants must also meet eligibility requirements for a Top Secret/Sensitive Compartmented Information security clearance. Normal color perception and normal hearing are required.

They should be resourceful, logical and possess an average degree of manual dexterity and exceptionally good character. The ability to learn advanced computer, network and electronic system troubleshooting methods based on complicated technical concepts is also important.

There are part-time opportunities available as a Cryptologic Technician Networks.

Serving part-time as a Navy Reserve Sailor, your duties will be carried out during your scheduled drilling and training periods. During monthly drilling, Cryptologic Technicians Networks in the Navy Reserve typically work at a location close to their homes.

For annual training, Cryptologic Technicians Networks may serve anywhere in the world, whether on a ship at sea or at bases and installations on shore.

Cryptologic Technicians Networks in the Navy Reserve serve in an Enlisted role. Before receiving the ongoing professional training that comes with the job, initial training requirements must be met.

For current or former military Enlisted servicemembersm prior experience satisfies the initial Recruit Training requirement, so you will not need to go through Boot Camp again.