As a Cryptologic Technician Technical, you’re always watching our back. Provide tactical guidance to special warfare operations and to ships across the fleet. Use high-power jamming signals to deceive electronic sensors and prevent enemy attacks. As our expert in radar surveillance, your primary mission is in missile defense. And if it comes down to it, you’ll defend the fleet using the combat equipment on board. Your skills in surveillance keep our ships safe—are you up for the challenge? 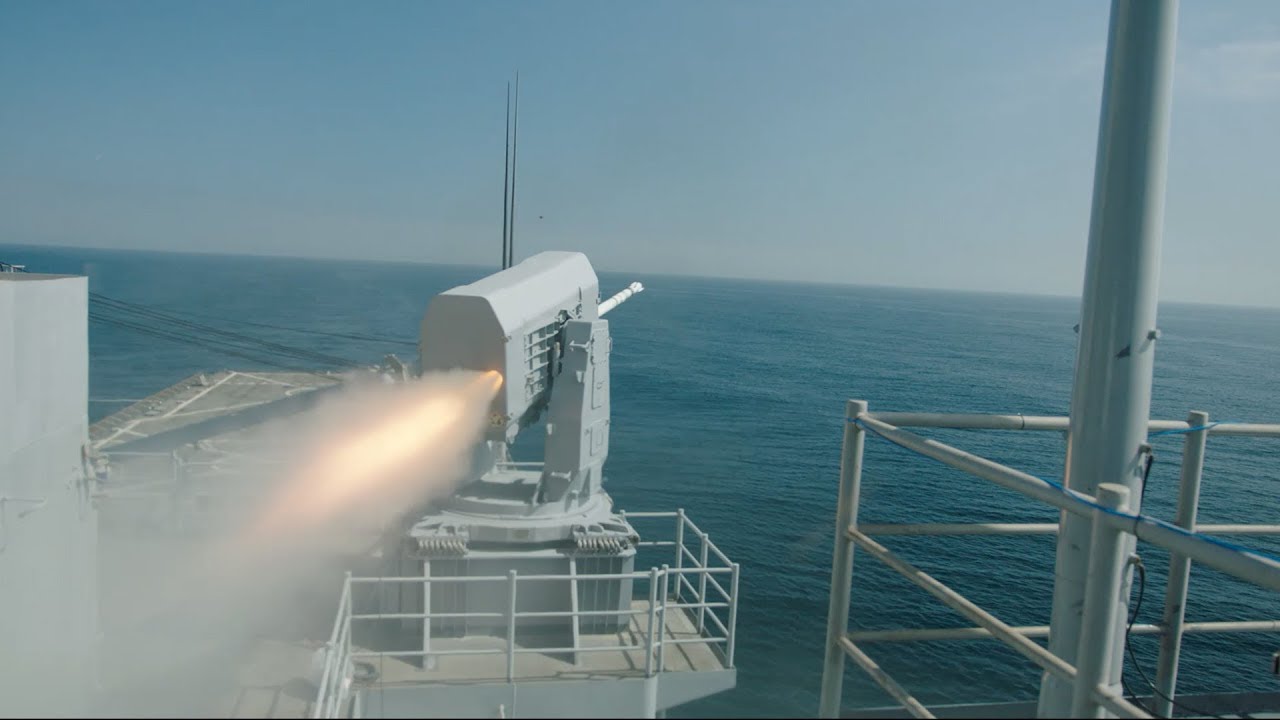 Cryptologic Technicians Technical can expect to work in clean, orderly, air-conditioned spaces, with little supervision. Personnel in the CTT rating normally work with other intelligence and cryptology specialists on tasks that require more mental than physical effort.

After you’ve completed training, you may expect assignments worldwide, with duty stations throughout the continental United States, Europe, Hawaii and the Western Pacific. CTTs may be assigned to ships, aircraft squadrons, subsurface platforms, Naval Special Warfare (NSW) and various shore-based commands throughout the world.

To learn more about the specific training path for Cryptologic Technicians Technical, connect with a recruiter.

Advanced training as a Cryptologic Technician Technical may also be available during later stages of your career. For those with further leadership aspirations and a college degree, Officer roles may be available, providing opportunities to lead and train others.

A high school diploma or equivalent is required to become an Enlisted Sailor in the Navy. Those seeking a Cryptologic Technician Technical position must be U.S. citizens. Applicants must also meet eligibility requirements for a Top Secret/Sensitive Compartmented Information security clearance. Normal color perception, sight, speech and hearing are required.

They should have exceptionally good character, resourcefulness, curiosity, a good memory, an aptitude for mathematics and the ability to work in a dynamic environment and combine various sources of information into a coherent picture.

There are part-time opportunities available as a Cryptologic Technician Technical.

Serving part-time as a Navy Reserve Sailor, your duties will be carried out during your scheduled drilling and training periods. During monthly drilling, Cryptologic Technicians Technical in the Navy Reserve typically work at a location close to their homes.

For annual training, Cryptologic Technicians Technical may serve anywhere in the world, whether on a ship at sea or at bases and installations on shore.

Cryptologic Technicians Technical in the Navy Reserve serve in an Enlisted role. Before receiving the ongoing professional training that comes with the job, initial training requirements must be met.