LIFE ON A SHIP

Most Sailors can expect to spend some time at sea, which means living on a ship. What kinds of ships could you potentially serve on? What are some of the different Navy careers you could be doing aboard a ship? Where might you be going? What is there to do when not on duty? Here’s everything you'll need to know. 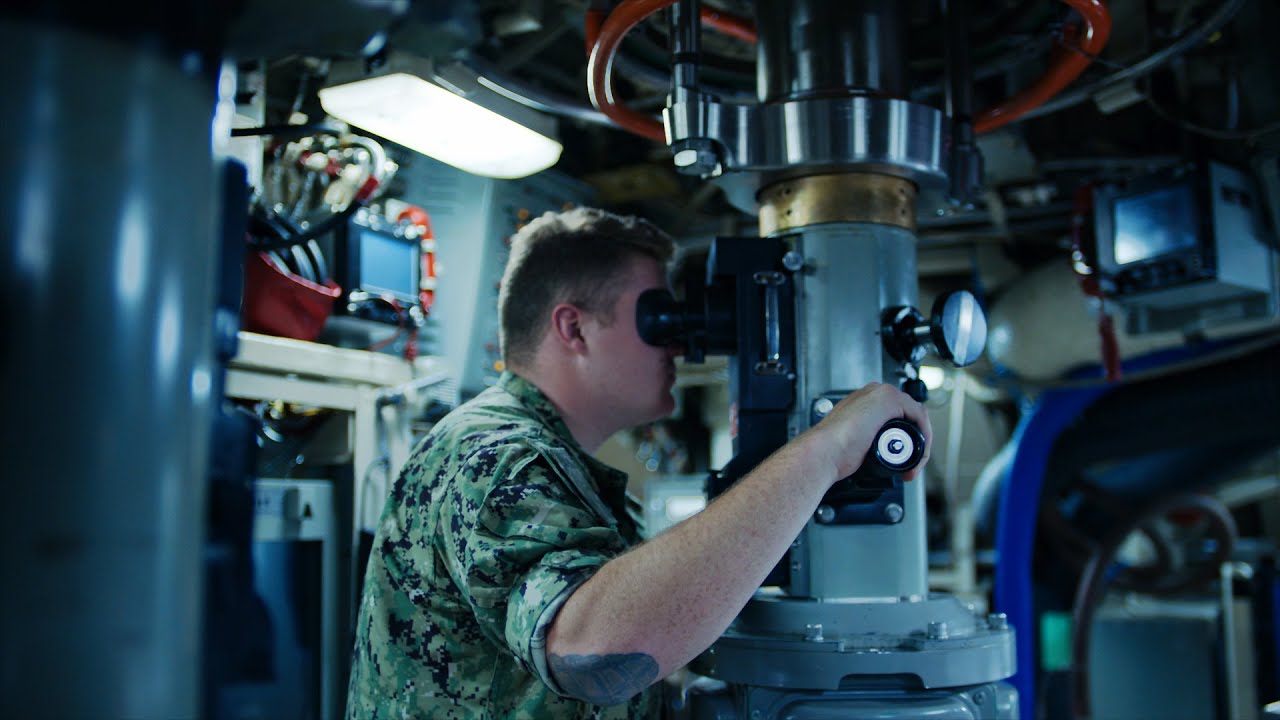 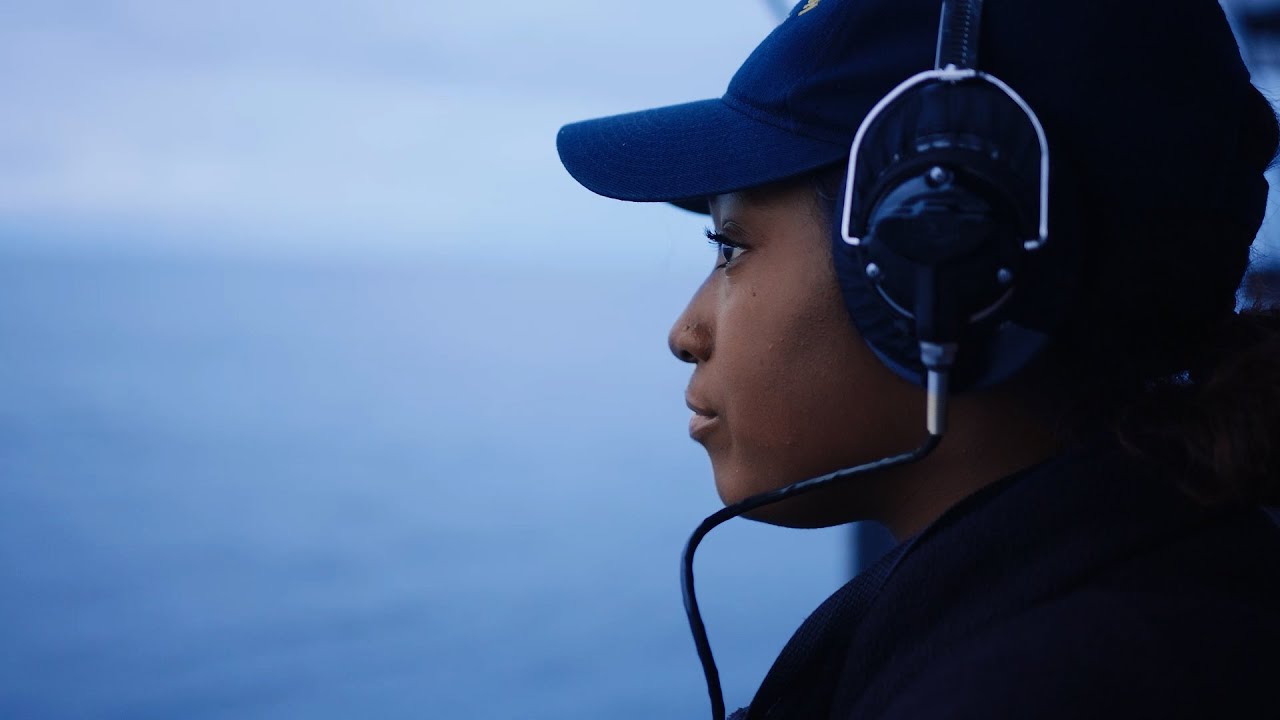 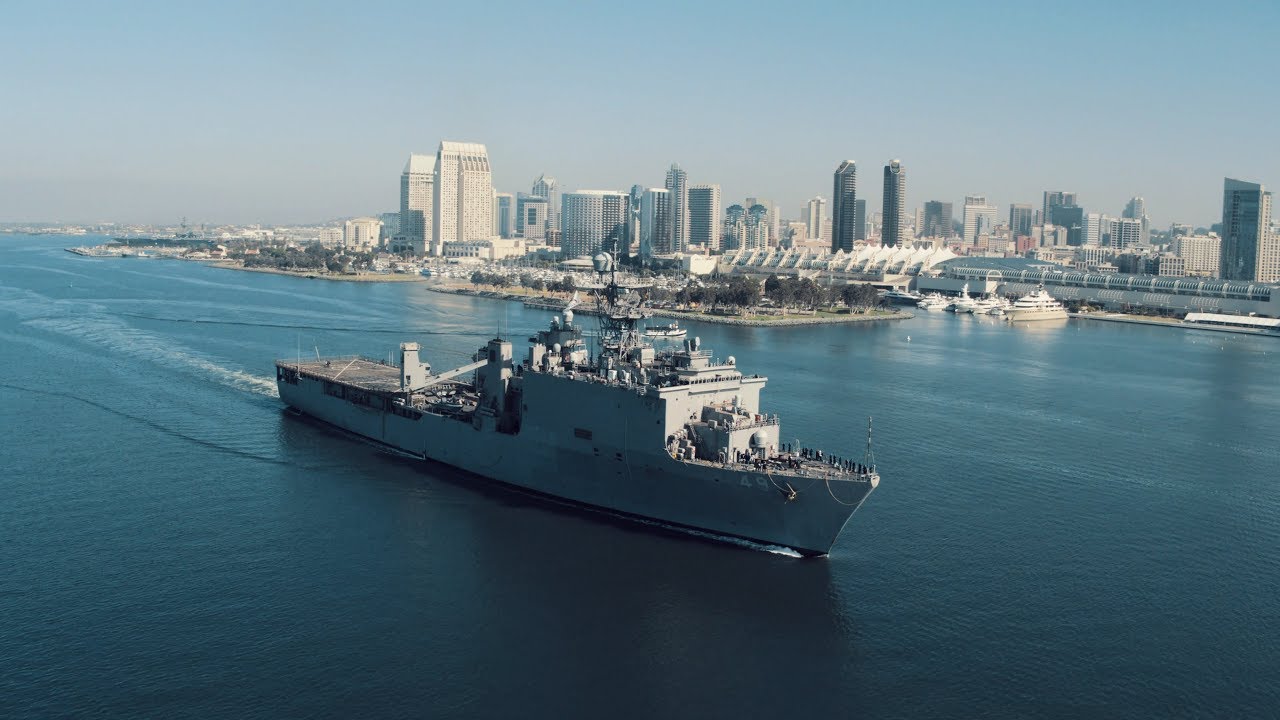 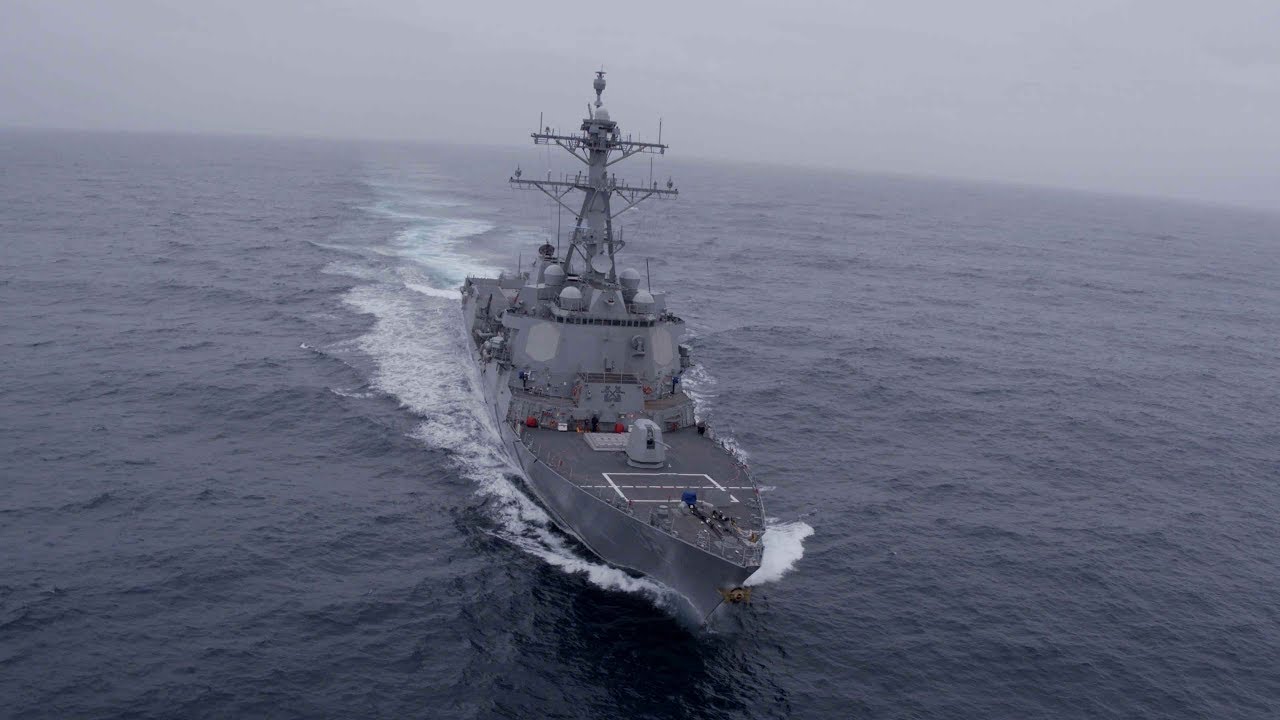 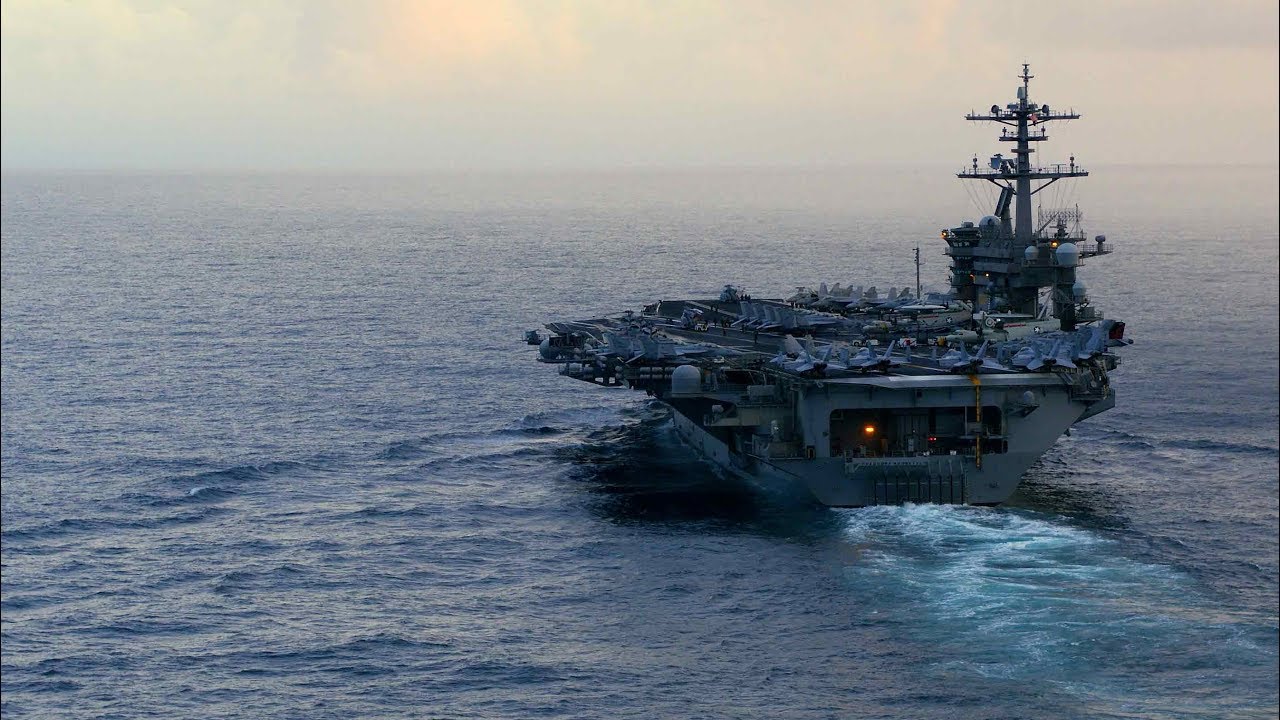 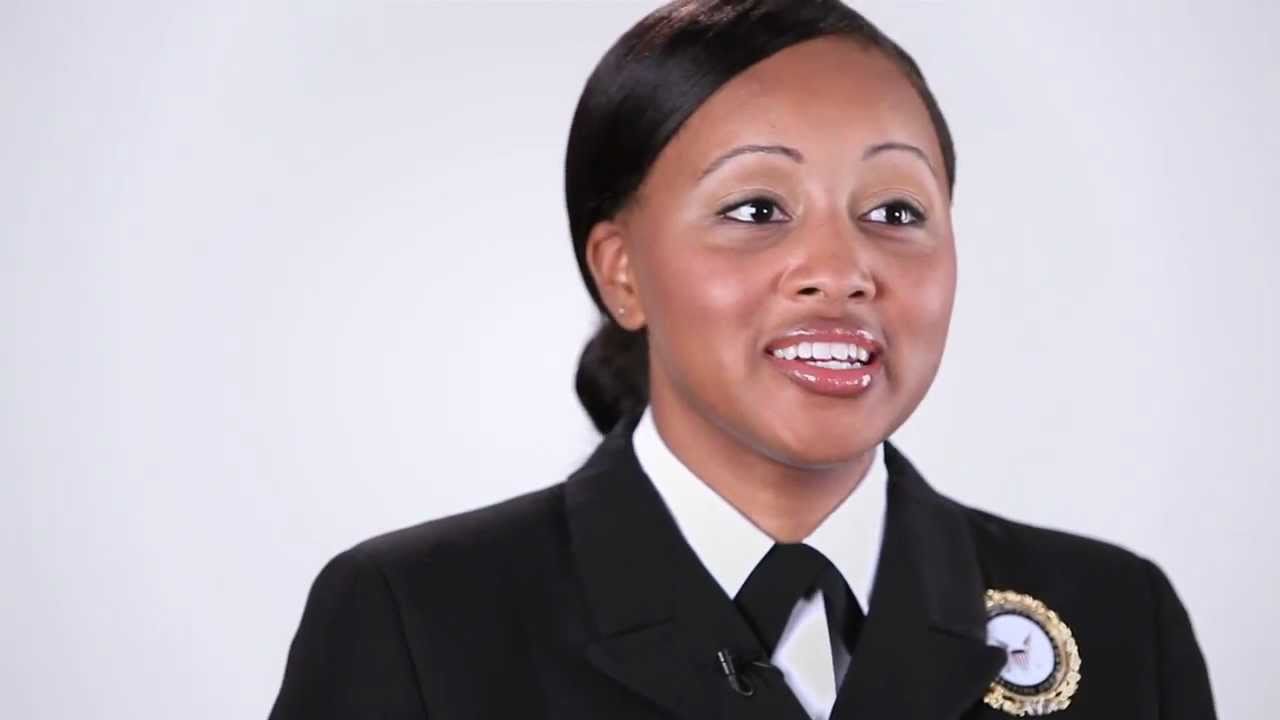 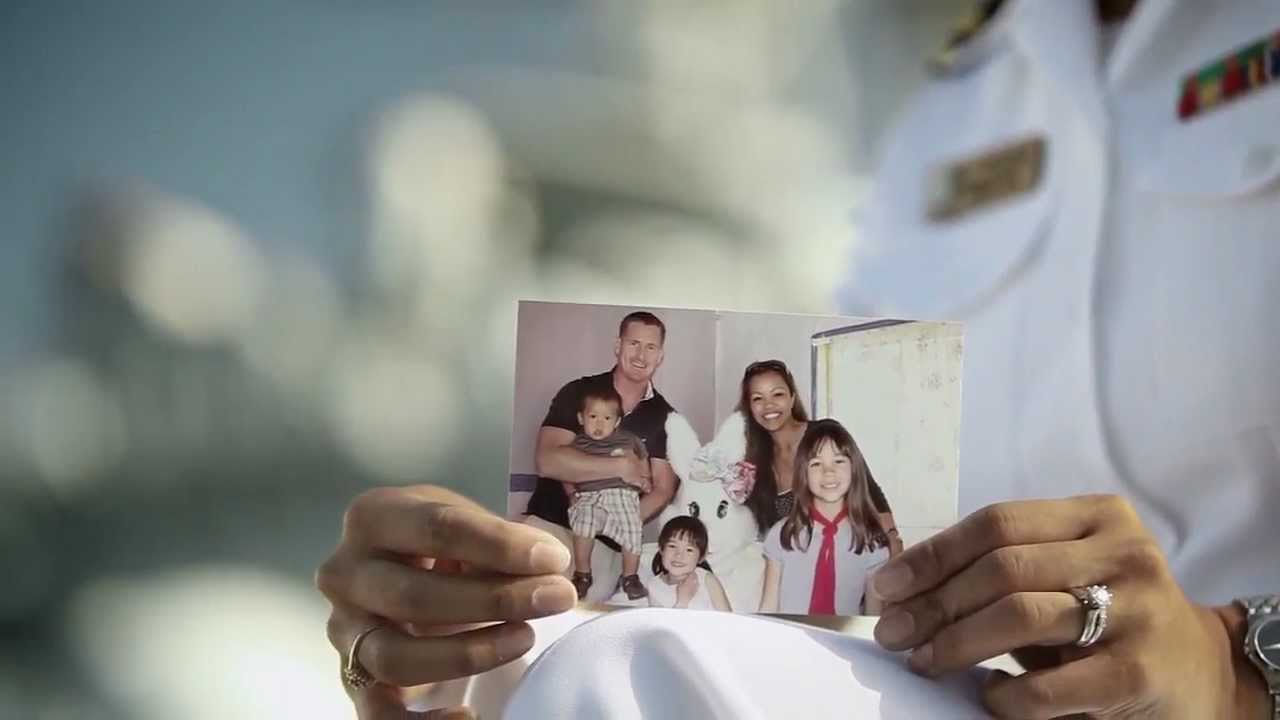 Working on a Ship

On any given day, around 50,000 Sailors are deployed globally aboard any one of approximately 100 ships. Navy vessels range in size from massive aircraft carriers to small coastal patrol ships. Each has its own capabilities, from launching aircraft or launching missiles, to keeping sea lanes open and delivering humanitarian relief.

When it comes to ships, the Carrier Strike Group (CSG) is the ultimate operational formation, made up of several different types of ships, employing countless Navy career specialties, and representing Navy sea control and power projection.

As part of a Carrier Strike Group, you could be serving aboard one of several ships:

The following are other types of vessels in the fleet that you could be serving aboard:

Specialty careers aboard ships vary greatly depending upon the ship. Similar to cities at sea, 5,000-crew carriers offer a variety of jobs, including:

Some general basics about shipboard service to keep in mind:

Among the hundreds of different careers available aboard a ship, here are some of the exciting fields with opportunities that are in high-demand:

Explore opportunities within the Information Warfare Community, including highly technical work in anything from intelligence to cryptology to meteorology. Discover if a job in information and technology is right for you.

Drive ships, become an expert in operating sophisticated electronics and weapons systems, or help maintain any of the critical machinery on board. Does a career in engineering and applied science interest you?

Fly fighter jets and aircraft, launch them from the deck of a ship, or ensure they are ready to perform structurally and mechanically. Take to the skies with an aviation career in the Navy.

Be more than a health-care professional who practices medicine, nursing or dentistry. Jumpstart your health care career aboard a ship at sea and discover the world.

You don't need a college degree to work with nuclear reactors, but your experience can help you earn one. Learn more about a career in nuclear operations.

If you serve on a ship, where would you deploy and for how long? When and where would you work and sleep? What might you do with free time? How would you stay in touch with loved ones? Get some insight here.

Sunrises in the Mediterranean, sunsets in the South Pacific, and port calls in exotic locales around the globe. Adventure is an everyday experience when sailing on a Navy ship. It allows you to see the world from a perspective few get the chance to experience.

Ships are homeported at dozens of locations both stateside and abroad. Whether you’re on duty or taking advantage of military vacation perks, the thrill of seeing new places and meeting new people can be yours.

A Sailor is typically assigned to a ship for a three-year period, followed by a three-year period of shore duty. However, you will not be at sea for three years straight, as most ships spend a significant amount of time docked at their home port. Deployments can last anywhere from 6 to 9 months, with significant time between deployments.

Sailors on ships are exposed to a variety of different work environments, from academic settings, to training on prototype units, to eventual sea tours and shore assignments. Days spent working on a ship are broken into increments, and include shifts where you may be doing your job, standing watch, or just enjoying some free time with your fellow sailors.

On a typical surface ship, responsibilities are highly specialized and the various departments focus on their duties, whether that’s on the flight deck or hanger deck, in the combat information center, or in a reactor room.