Born on the rough streets of LA to immigrants from El Salvador, Ana Monterrosa grew up with the sound of sirens as her background music. She was used to the crime and violence that plagued the area but was determined that life here would not be her future.

Things only got tougher when, at the age of 5, Ana watched her father walk away forever. Ana’s mother did whatever it took to keep them afloat, working extra jobs and long hours. “I got my grit from my mother,” said Ana proudly. “She always told me we had to do, live and be better than this. We would do everything we could to find a better life.”

It was a message Ana internalized for the rest of her life. She worked especially hard in school where, one day, the Navy ROTC (Navy Reserve Officers Training Corps) hosted an orientation that caught Ana’s attention. As she listened to the instructors talk about military benefits and opportunities, she realized this was a path to a better life. But there was a catch—NROTC required $60 for the uniform and that was $60 they did not have.

Just a few years later, Ana got pregnant. At just 18, she was convinced this was the end of all her goals and dreams. But as she stayed awake at night talking to the baby growing inside her, Ana’s grit kicked in. “This isn’t the end,” she told herself. Ana became determined to work hard for her child, just as her own mother had, and together, they would find their better life. 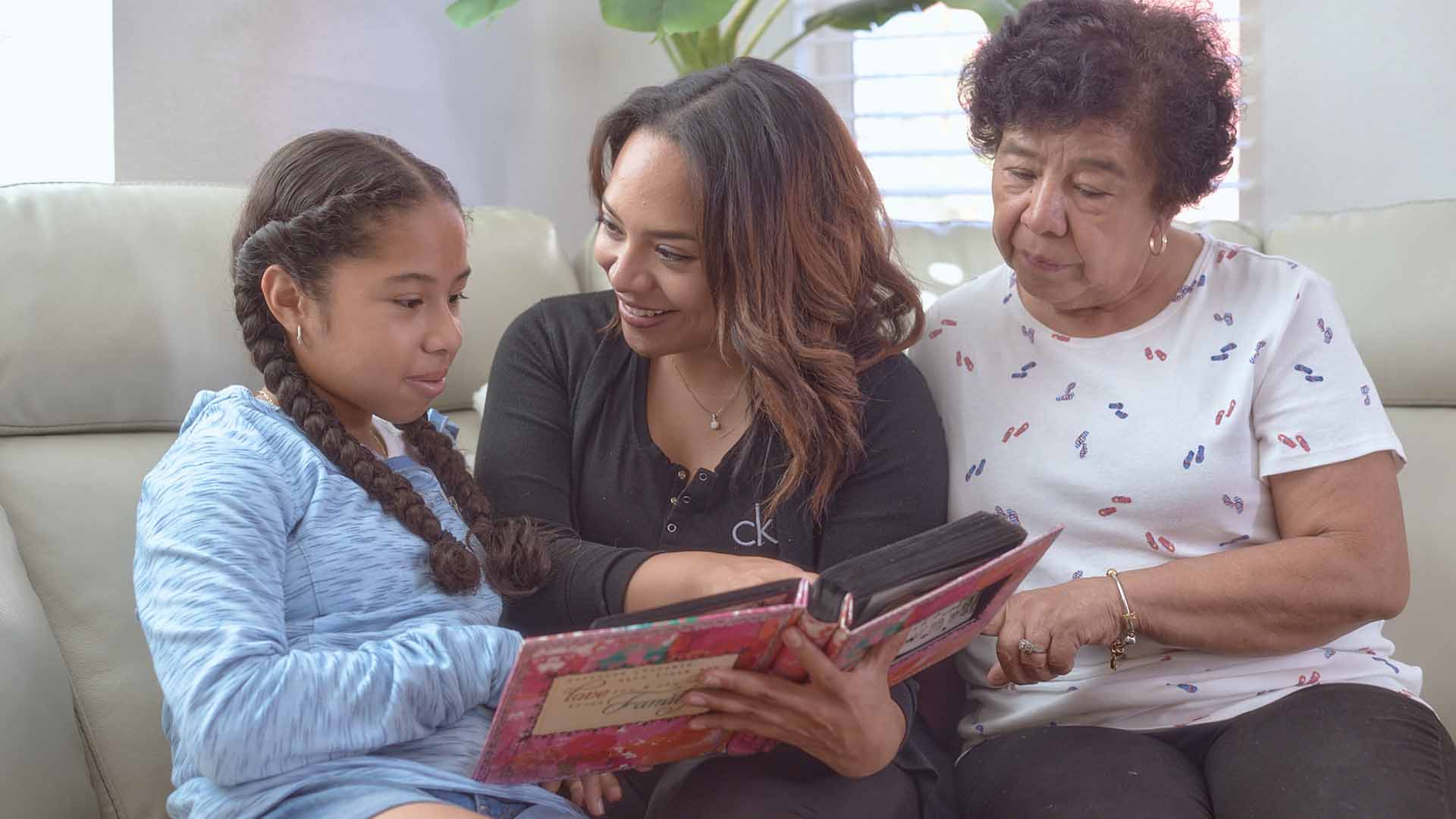 Ana worked long days in her mother’s restaurant throughout her pregnancy. One day, several Navy Recruiters came in with a group of potential recruits, describing the benefits of Navy service over dinner. For Ana, overhearing their conversation sparked a memory. She listened to the recruiters repeat the information she’d heard years before at the ROTC orientation, and suddenly Ana realized her path forward.

Despite objections from her family, Ana knew joining the Navy was the way out of their situation. Reserve Duty would only require her to serve one weekend per month and two weeks per year, allowing her plenty of time to have a career and be a mother to her daughter.

After enlisting, Ana decided to become a Logistics Specialist where she manages the inventory that keeps Navy missions moving forward. She also took on an additional role as a career counselor where she helps prepare Sailors for deployment and connects single parents to the same services that she benefitted from while serving Active Duty.

Being away is never easy, but the Navy helped single parents like Ana succeed. “They let me call Melissa any time I wanted,” Ana said. Her team back home even stepped in to help her mother and daughter with daily needs like delivering groceries and taking Melissa to soccer practice.

Knowing her family was taken care of, Ana was able to focus on her career and found herself growing into a strong and independent woman. “That’s what the Navy is all about. It gives you the chance to become someone you didn’t think you were,” said Ana.

Now a Petty Officer First Class, Ana has traveled to places like Bahrain and Afghanistan. What she is most proud of, however, is what she has been able to accomplish for her family. She bought a house, she enabled her mother to retire and she raised a brilliant, self-reliant daughter whom Ana knows will go on to do even greater things—and nothing makes her prouder. 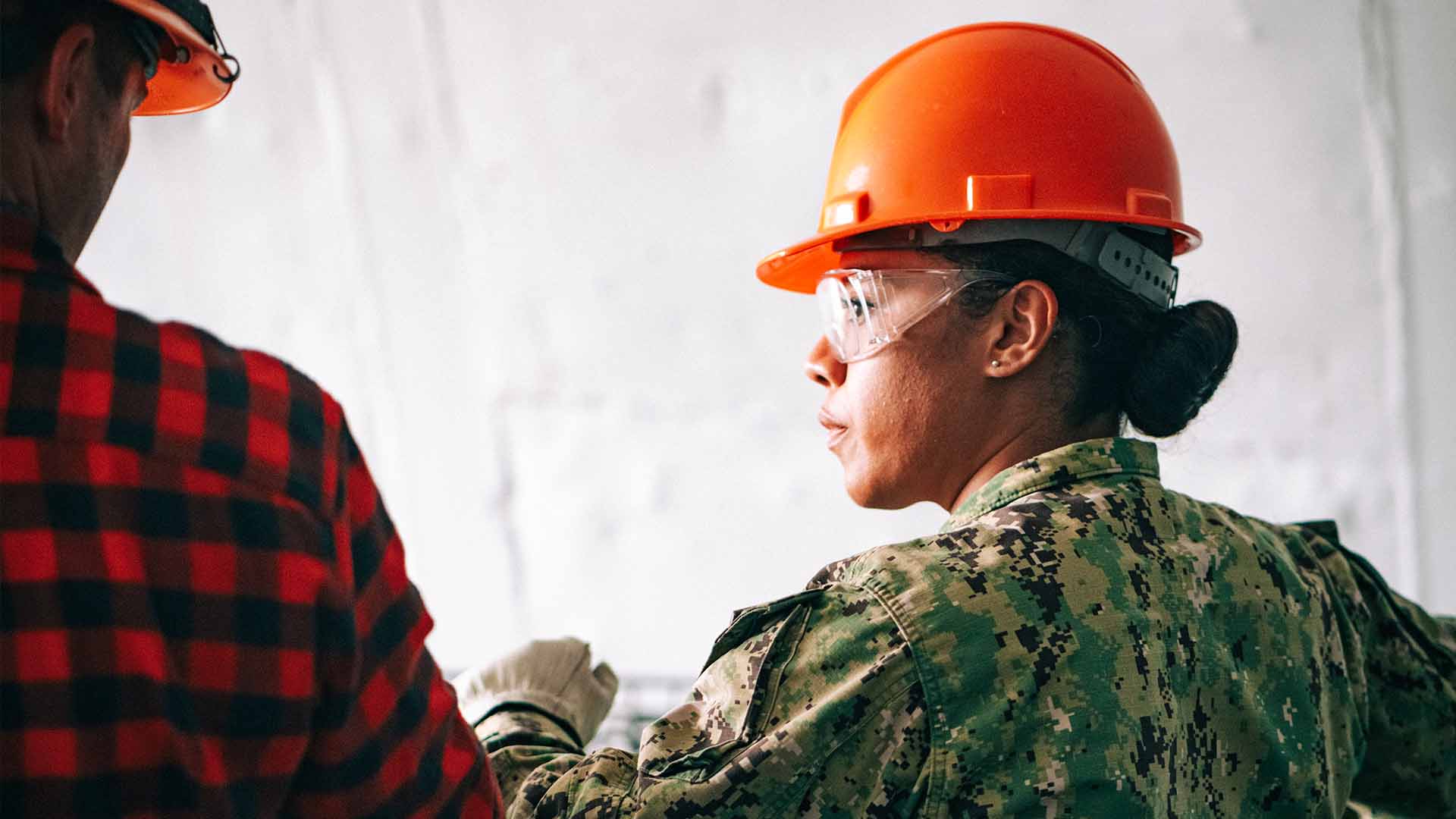 How do you launch F/A-18 Hornets off an aircraft carrier without a stocked supply of new tires on board? You don’t. That's why the Navy relies on Logistics Specialists aboard every vessel to manage the inventory that keeps missions moving forward. From ordering needed supplies in the middle of a hurricane to inspecting incoming cargo from across the world, Logistics Specialists keep it all running. Learn more about what it takes to be a Navy Logistics Specialist.