If it weren’t for his siblings, Colten Hubbard might have stayed living in Hermann forever. A small Missouri town of only 2,500 people, the rolling hills and kindness of strangers would take anyone by surprise. This simple life of hunting, fishing and spending time surrounded by family always appealed to Colten. Why would he want anything different?

The Hubbards are Hermann-town heroes. They own the local grocery store, are heavily involved in the community and six of their seven children left a town that no one ever leaves to join the Navy. Colten was the only one still around. He spent his weekends outdoors or working at a local restaurant and his weekdays helping his parents run the store—life was good, but something was missing.

As Colten watched his six siblings venture out one by one, his curiosity about the world began to grow. His oldest brother excelled in the Navy nuclear program, eventually landing him a job at Tesla. His other brother and his sister were also nukes, and his three other siblings all held advanced positions throughout the Navy. Colten figured that if they could do it, so could he. A young man who’d always been content with the way things were started to wonder about the way things could be.

As Colten grappled with the decision to stay or go, he remembered something his mother always said: If you love your child, send them away. They had sent six of his siblings into the world and now as he faced the same opportunity, their bravery inspired his own. He wanted to make his hard-working parents proud and that same work ethic they employed in Hermann, inspired him to venture beyond its borders. The Navy was never Colten’s original plan, but sometimes your ambition takes you by surprise. The small-town living of Hermann will always be there for Colten, but he knew he had to go see the world to better understand it. Someday, he just may choose to return. For now, his journey is only beginning and just as we all feel at the threshold of change, he is nervous, excited and everything in between. 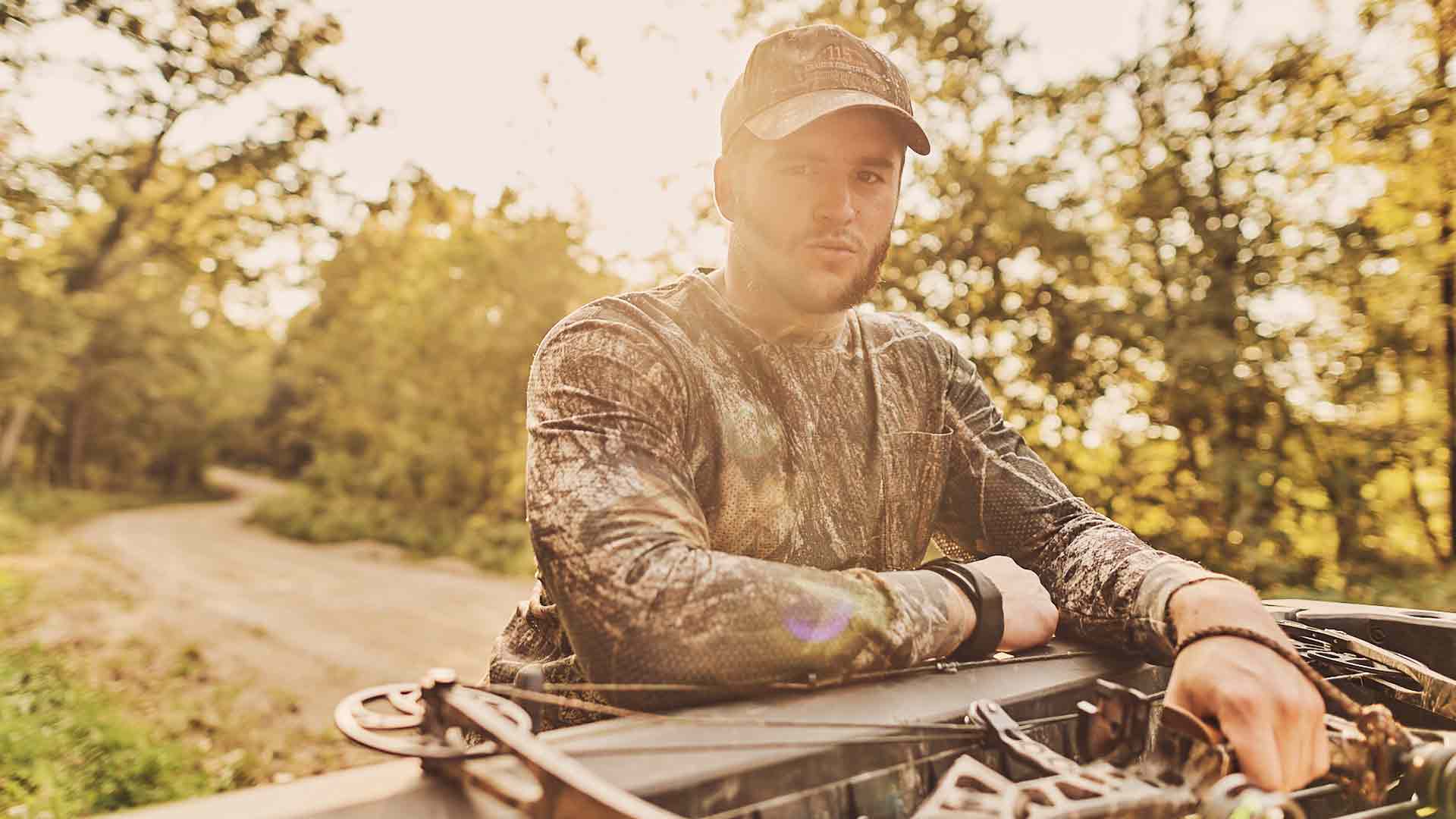 Training to be a Navy Nuke is no easy feat. There are three tiers of education before you are ready to get started. After completing initial Recruit Training, also known as boot camp, those pursuing a career in Nuclear Operations report to one of three “A” school programs. For MMNs or Machinist's Mate Nuclear, you will learn the operations of a steam power plant, how to read blueprints, operate tools and perform maintenance procedures. For EMNs or Electrician’s Mate Nuclear, you will learn power distribution, trigonometry, DC and AC circuit analysis and how to properly operate, test and troubleshoot electrical components. For ETNs or Electronics Technician Nuclear, you will learn electricity and electronics basics, solid state devices, digital logic and systems, microprocessors and how to interpret schematics and correct faults in electronic systems.

From there, you attend Naval Nuclear Power School (NNPS) in Charleston, SC, where nuclear physics, and reactor engineering come into play. At the Nuclear Power Training Unit (NPTU) you apply those learnings to begin prototype training in your desired specialty and then finally, you are ready. 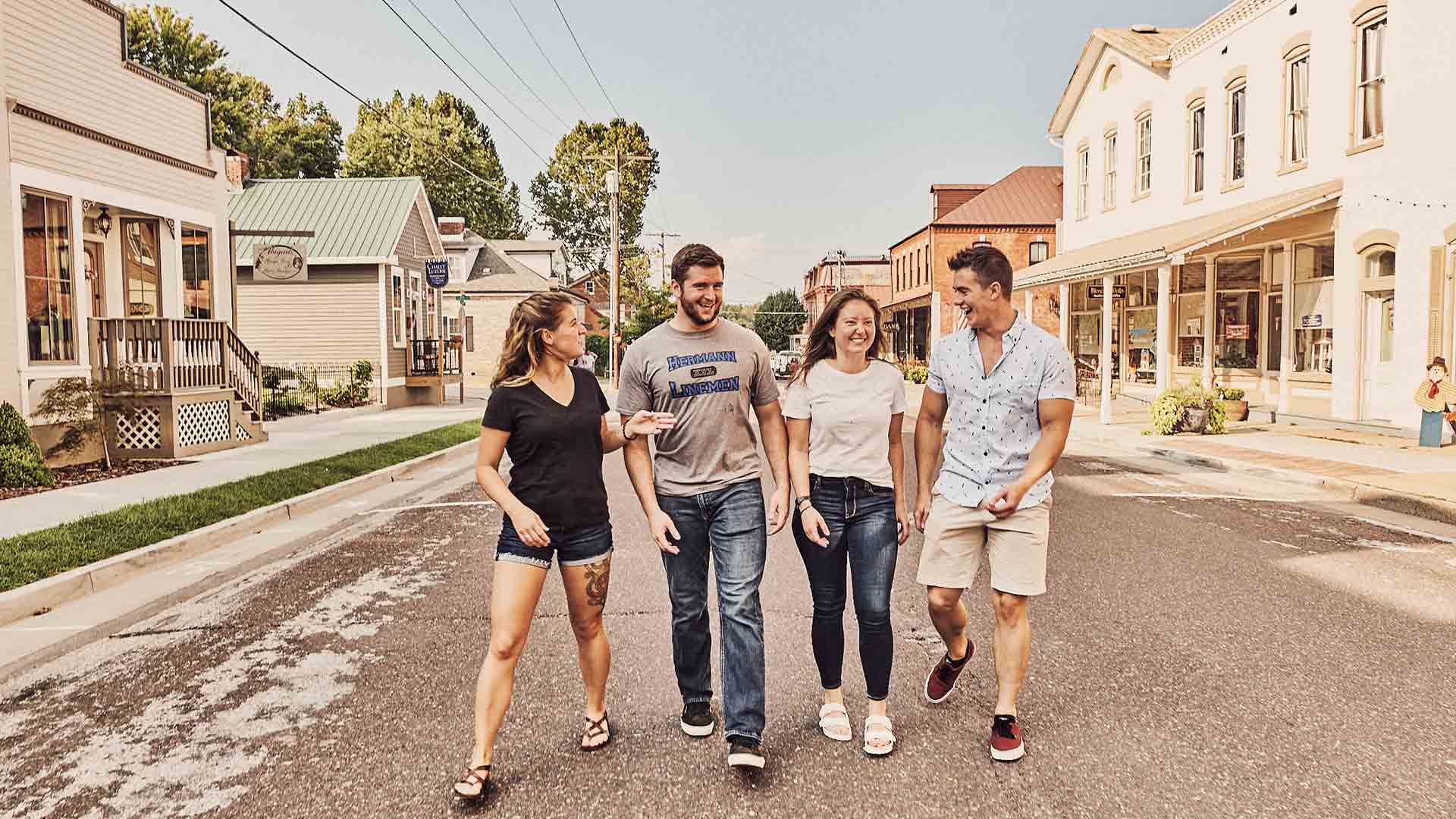