One morning, when Nehkonti Adams was a little girl, her sister told her they were playing a game.

"Be quiet and roll on to the floor," she said.

Nehkonti obeyed, thinking it was fun to keep her head below the window line.

But what was to a child a game, was in reality, the beginning of the Liberian Civil War. Soon after, Nehkonti and her family fled their home in Monrovia, Liberia to seek asylum in the United States.

Nehkonti was born in Liberia—her mother a nurse and her father a cardiologist. Though the nation was poor, they lived well and were surrounded by a community they deeply loved. They went on vacations, she attended a good school in Monrovia and the family spent holidays celebrating together.

When she arrived in the States, she had to adjust to a new way of life. What was once familiar was now foreign. For now, she left behind her Liberian roots and put thoughts of what was a grim civil war back home out of her mind. After graduating high school, Nehkonti began to search for her path in life. She decided to join the Navy as an Undesignated Seaman and soon left for her first deployment to South America.

It was there that her path took a different turn.

While in Brazil, Nehkonti met a Liberian national who had been displaced by the civil war and told her about the tragedy back in Monrovia. During that same deployment, she also visited West Africa for the first time and, up until that moment, she hadn’t realized the gravity of what war had done to her country.

Back in 1989, as the result of years of military coup d’états and an uprising from a prior Liberian minister, civil war broke out in Liberia. In one of Africa’s bloodiest wars, over quarter of a million people were killed, girls her age were sold as sex workers and millions of people were displaced from their homes.

She knew at that moment she wanted to help refugees. Help displaced families. Help her birthplace. And in doing so, she discovered the Navy isn’t just about deterring conflict, it is about helping those in need.

Today, Dr. Nehkonti Adams is the Navy’s Director of Tropical Medicine. She trains U.S. military doctors and nurses in how to identify and treat infectious diseases that aren’t traditionally seen in the United States. She was on the Ebola Coordinating Committee at the U.S. Embassy in Ghana during the Ebola crisis. She sat on the committee of the Ministry of Health in Ghana, helping to create a preparedness plan for the country. And today, she’s working the front lines on the COVID-19 pandemic in Japan. During her career, Dr. Adams has worked missions in Togo, Ghana, India, Thailand, Peru, Brazil and Tanzania—almost 40 countries around the world.

Her work has also taken her back home.

In 2008, she returned to Liberia for the first time since her family had left in 1986. She established a field mission there for doctors to learn about tropical diseases from the local doctors and patients.

Since the end of the civil war, her parents have returned to Liberia, which has finally found peace. Her father is the head of the medical school in Monrovia and her mother runs a school. During her field missions, she visits students, orphanages, rural hospitals, sets up dance competitions, buys books for schools and helps support the locals, many of whom still live in poverty.

Nehkonti still remembers what it was like to be that little girl scared to look out her window. She finds it hard to imagine what her life would have been like if it had been marred by conflict, so she feels she can never stop giving back to those whose lives were.

“It only takes one act in someone’s life to change the course of their life. That is why you cannot stop. Because you never know what act it will be.” – Dr. Nehkonti Adams 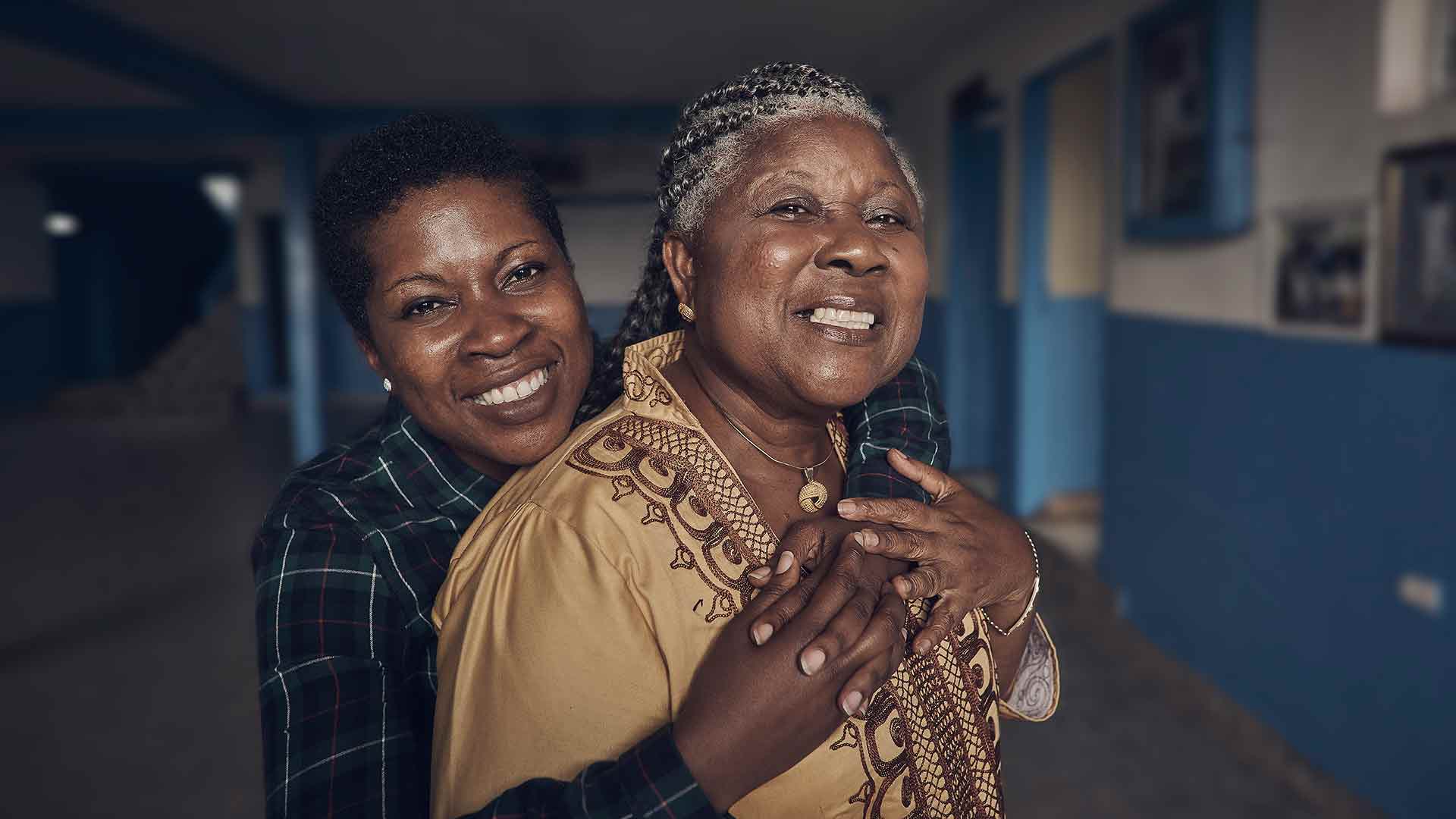 Don’t limit yourself to a life in the operating room. As a Medical Officer in the Navy, you will get the chance to care for patients using top-of-the line equipment in hospitals around the world. You will be there for injured Sailors when disaster strikes, but you will also get the chance to help people everywhere from the Amazon to Asia to Africa. If you want to stay closer to home, you can serve Sailors and their families on bases across the country. Navy physicians make a difference that stretches beyond the reach of the traditional American healthcare system. Take your practice beyond the hospital wing as a Medical Officer in the Navy. Learn more about becoming a doctor. 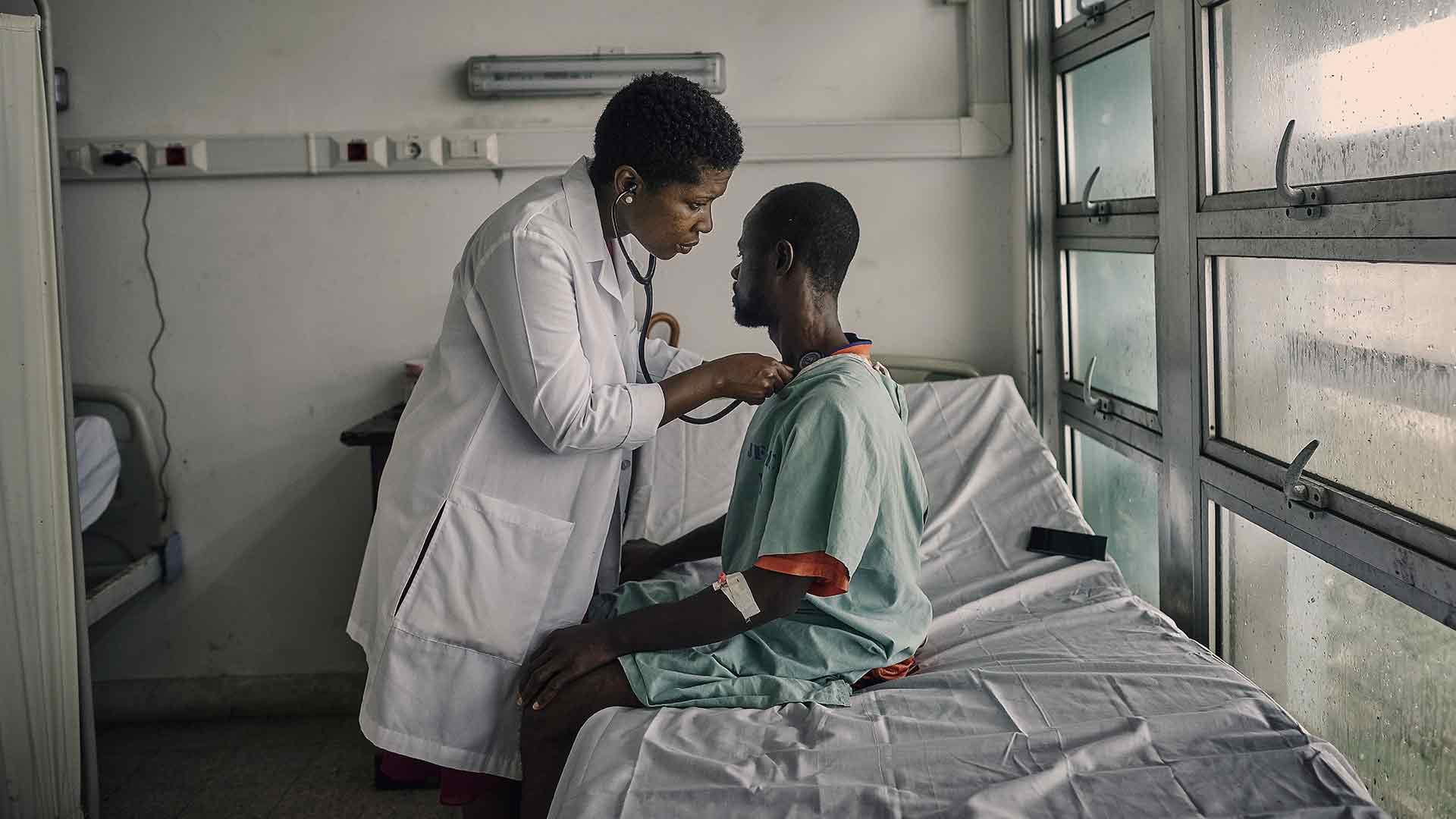