Nineteen year-old Thomas Schwab stood at attention in his dress whites. He listened closely as the announcer read out a list of names to a packed auditorium. Finally, she reached his.

He had just graduated top of his class from Nuclear Field "A" School, the most academically rigorous training program in the Navy. His home would now be the depths of the ocean as a submariner, maintaining and operating the control rods that power the boat’s nuclear reactor.

Just over a year ago, he was homeless.

Thomas grew up in Saint George, UT. His family suffered from financial instability, constantly moving from place to place across the city. After elementary school, Thomas’ father took him out of the school system, believing he was too smart for a traditional education. He was absent from fifth through ninth grades.

But Thomas didn’t lag behind. He was passionately curious by nature, visiting the library any time he could to read up on the subject in which he was most fascinated—nuclear theory.

When he was in his teens, his parents separated and he moved to Salt Lake City with his mother. They never stayed in one place long as money was short and they were evicted again and again from apartment complexes. At this time Thomas also went back to school.

He had a lot of catching up to do after missing five years of school. He had to learn how to socially acclimate to a high school environment—understand what the bells meant, remember to raise his hand in class and make an entirely new set of friends.

Thomas also had to catch up on five grades worth of material in a matter of weeks. The school recognized his intelligence and contingently allowed him to enter high school as a sophomore. He devoted himself to his studies, making the grades he needed to skyrocket to the top of the class.

But just as he was finding stability in school, he lost it at home. During his junior year, he and his mother were evicted and he became homeless.

For six months he slept under bridges, in grassy fields, or behind buildings in the rain and heat. He had a part-time job at a fast food restaurant and showered in their bathroom. He walked at least two miles every morning to get to school. Thomas kept his living situation secret; no one at the school, even among his friends, knew what kind of environment he was living in—because he still was making the highest grades in his class.

Eventually, teachers and administrators in Salt Lake City learned of his situation and stepped in to help. They connected him with an organization that gave homeless teens a place to live as they transitioned to adulthood.

Though Thomas had always planned on attending college, he recognized that the exorbitant cost would be a barrier to entry. He soon connected with a Navy recruiter, who told him about the Nuclear Field program. This intensive career track immediately piqued his interest—he would be able to study the in-depth science behind nuclear physics immediately out of high school and work on a nuclear reactor within three years of graduating.

To Thomas this meant everything. A Navy education could propel him out of his situation into a world where meritocracy rules. A world where what you do and how you perform determines your station in life—not where you came from or how much money you came with.

The morning of Thomas’ graduation, he donned his Navy dress whites and stepped up to receive the honor of Nuclear "A" School valedictorian. So little time had passed since he was alone in the rain back in Salt Lake City.

But, finally, he could put that past behind him and be the man he always knew he was: a Nuke. A Sailor. And, purely Thomas. 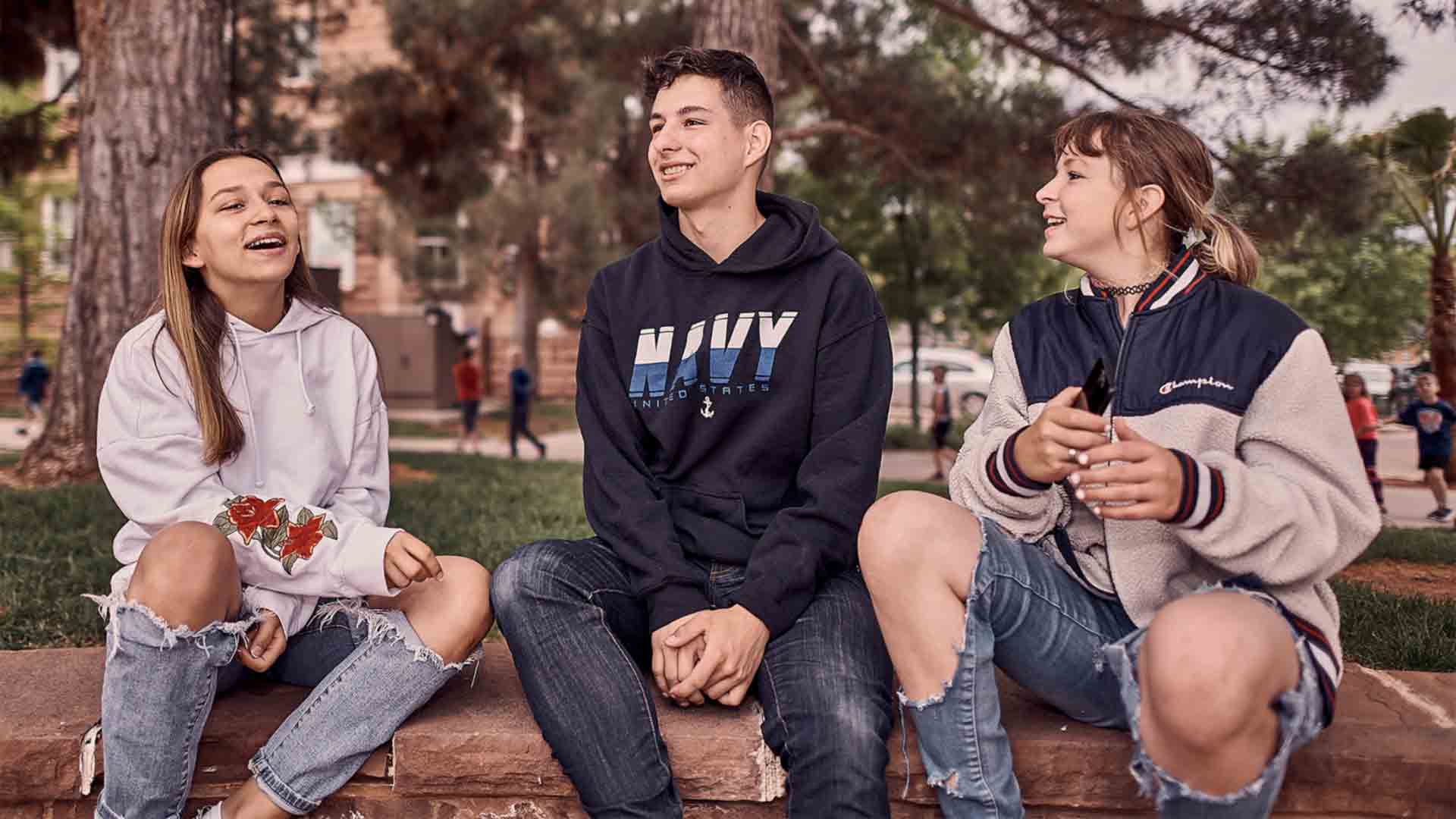 There aren’t many jobs where the power of a nuclear reactor is in your hands. As an Electronics Technician Nuclear, you operate and perform maintenance on the electronic systems that make the reactor on Navy ships run. You must have strong math and science skills plus an intense curiosity for all things in the world of physics. You’ll get hands-on experience in this job that nuclear techs in the civilian world can only dream about. 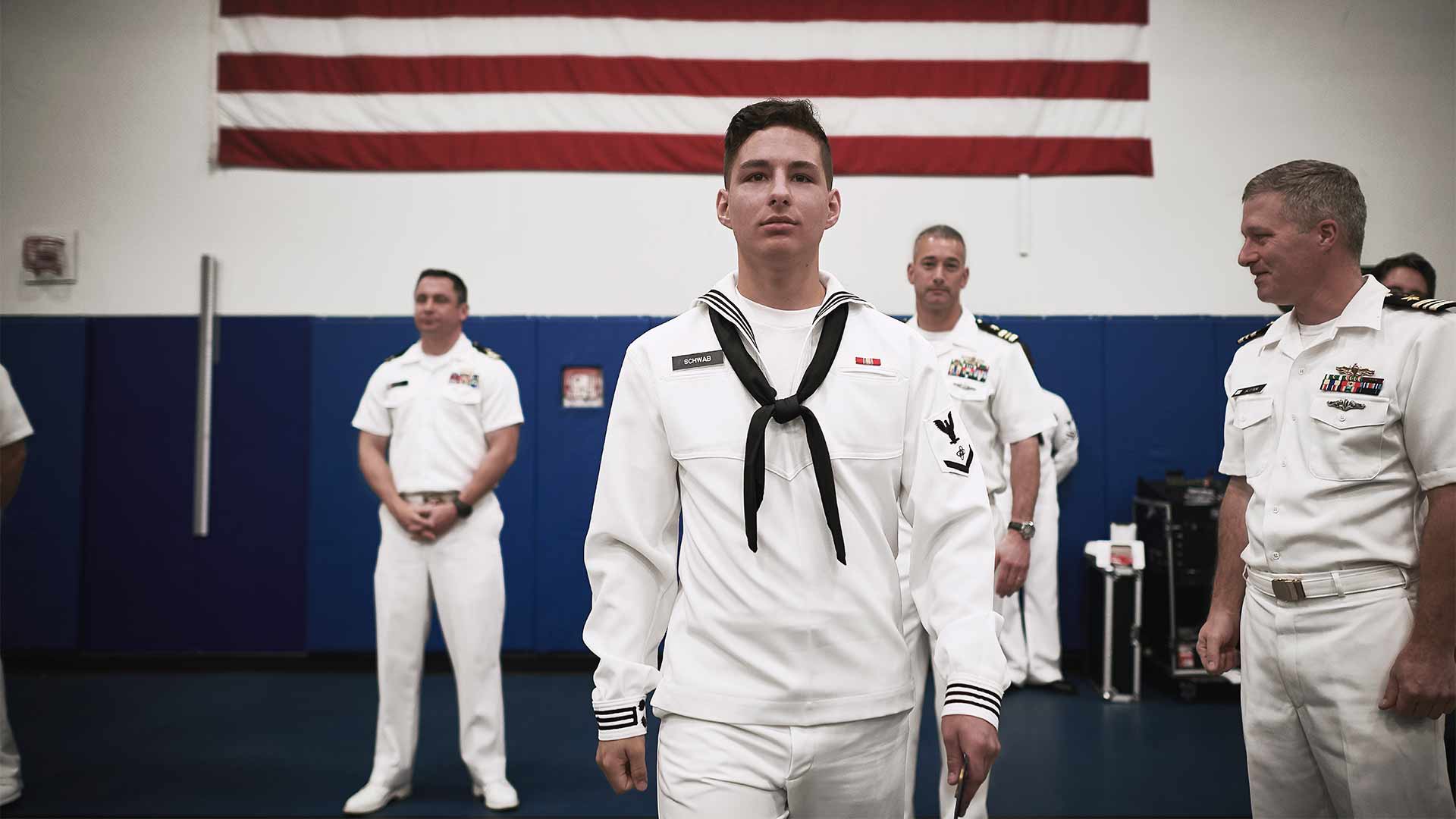